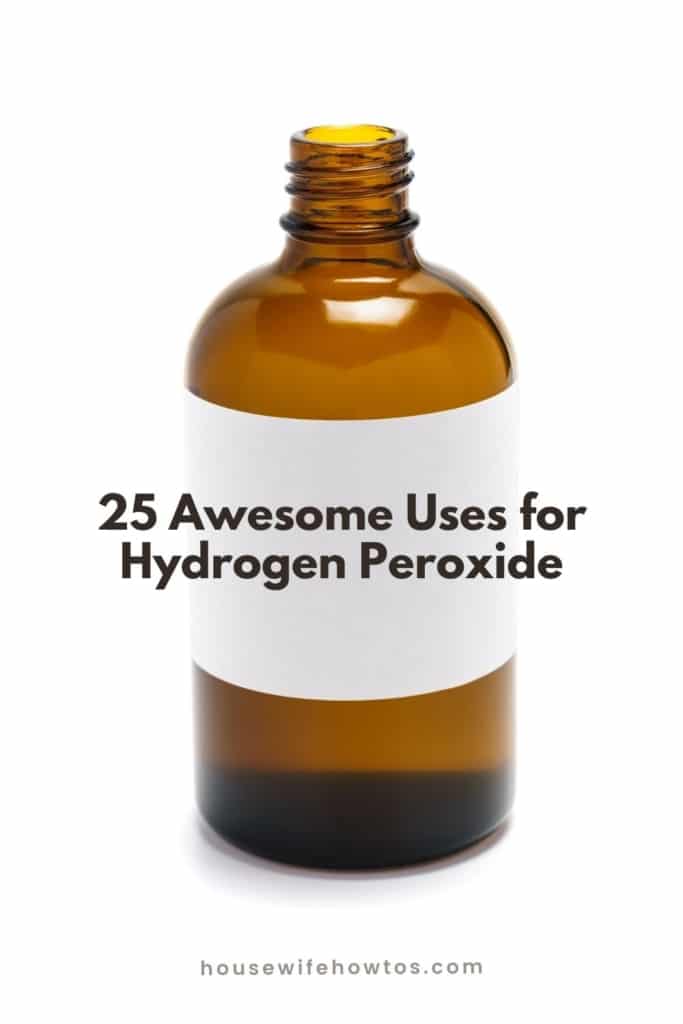 Hydrogen peroxide is a must-have in your natural house cleaning kit. Check out all the ways it can fight germs, kill mold, clean stains, and more.

What is Hydrogen Peroxide?

Hydrogen peroxide is a colorless, liquid chemical compound that results from a combination of water and oxygen. The foam you see when it’s poured onto cuts or other surfaces is oxygen bubbles. It comes in several strengths and two grades.

Which Strength to Use?

Three percent (3%) hydrogen peroxide is non-toxic if accidentally ingested in small quantities, but it can cause a lot of foaming at the mouth. That doesn’t mean you should try it out for a prank. Hydrogen peroxide can be very irritating, especially if applied directly to your skin or accidentally splashed in your eyes. If that happens, flush the area immediately with water for several minutes. If your eyes are involved, call your doctor for further instructions.

Store hydrogen peroxide in its original brown bottle to protect it from light, which lowers its effectiveness. Hydrogen peroxide remains effective for roughly 6 months after opening. It’s helpful to write the date you opened the bottle somewhere on the container so you always know when to discard any unused portion.

25 Ways to Use Hydrogen Peroxide

1. Protect houseplants from pests. Give your houseplants a hit of extra oxygen and control pests at the same time. Just combine 1 teaspoon of hydrogen peroxide with 8 ounces of water and spray this solution on your plants.

3. Treat dental retainers: Your orthodontist wants you to wear your retainer, but eventually, it starts to stink. Clean and deodorize dental retainers by soaking them for 30 minutes in a glass filled with equal parts hydrogen peroxide and warm water.

4. Prevent “Swimmer’s Ear”: Mix equal parts hydrogen peroxide and white vinegar. Using an eyedropper, put 5 drops in each ear after swimming to kill the bacteria that cause this infection.

5. Soothe canker sores: Combine equal parts hydrogen peroxide and water in a glass and swish it in your mouth for 30 seconds, then spit and rinse with cold water. Don’t do this more than twice a day, though, or you may irritate your mouth.

6. Nail cleaning: Soak your fingertips in a shallow bowl of hydrogen peroxide for 2 minutes to remove stains and whiten nails. Don’t do this if you’re wearing acrylic tips or nail polish, though.

7. Treat your feet: Relieve the itch of athlete’s foot and treat the fungus by soaking feet in a basin filled with equal parts water and 3% hydrogen peroxide for 30 minutes.

8. Whiten yellowing fabrics: If your white t-shirts, socks, or underwear turn yellow, soak them in hydrogen peroxide 30 minutes before laundering. Wring them out well, then wash with your normal detergent (no bleach) on the hottest setting the fabric can handle.

10. Ditch the bleach: Add a cup of hydrogen peroxide instead of chlorine bleach to a load of whites. Do not add vinegar to the load because it will create corrosive peracetic acid. (Here are other cleaning products you should never mix.)

11. Clean earring posts: Wet a cotton ball with hydrogen peroxide and wipe the posts to remove dead skin and bacteria.

12. Sparkle your bling: Dip a soft toothbrush in hydrogen peroxide and use it to scrub diamonds, then rinse with fresh water. Do not use on silver, though. (Here’s how to get rid of tarnish on silver jewelry.)

13. Disinfect toilets: Screw a spray nozzle onto the bottle, spray the toilet rim, and pour half a cup into the bowl. Wait 30 minutes before flushing.

14. Whiten grout: Spray it directly onto the bathroom or kitchen grout, wait 30 minutes, then scrub with a brush and rinse with clean water.

15. Disinfect wood cutting boards: Spray hydrogen peroxide on the cutting board until it’s very wet and wait 10 minutes for the fizzing to subside. Rinse well and towel dry.

16. Clean lunch boxes: Wipe the inside of lunch boxes with a clean cloth dipped in hydrogen peroxide to kill germs.

17. Clean and deodorize shower shoes: Spray with hydrogen peroxide to remove grime and odors. (Here’s how to deodorize shoes made of leather or canvas.)

18. Disinfect toothbrushes: Dip toothbrushes in hydrogen peroxide for 2 minutes to kill staph and other germs that cause infections. Toothbrush heads should be cleaned weekly and replaced monthly or immediately after someone has been ill.

19. Deodorize and clean your fridge: Screw a spray nozzle on the bottle of hydrogen peroxide and spray the interior of your refrigerator, wait 5 minutes, then wipe dry. This will clean, kill germs, and remove odors.

20. Disinfect your child’s toys: Skip the toxic bleach or other household cleaners. Spray the toys with hydrogen peroxide, wait 5 minutes, then wipe them with a clean, damp cloth. Do this weekly.

21. Clean your cooler: Remove odors and stains from your cooler’s interior by wiping it with hydrogen peroxide. Let it air dry, then stuff newspapers or acid-free tissues into your cooler to help it stay smelling fresh when not in use.

22. Clean your toilet brush: Clean, deodorize, and disinfect your toilet brush by soaking the scrubbing end in hydrogen peroxide for 15 minutes. Flush the used solution down the toilet and let the brush air dry.

23. Clean makeup brushes: Combine equal parts hydrogen peroxide and water in a bowl, then soak makeup brushes in it for 5 minutes. Rinse thoroughly and air dry. (For synthetic brushes only.)

Since a bottle costs around $1 at the grocery or drugstore, these uses for hydrogen peroxide aren’t just safe ways to clean your home. They’re economical, too. 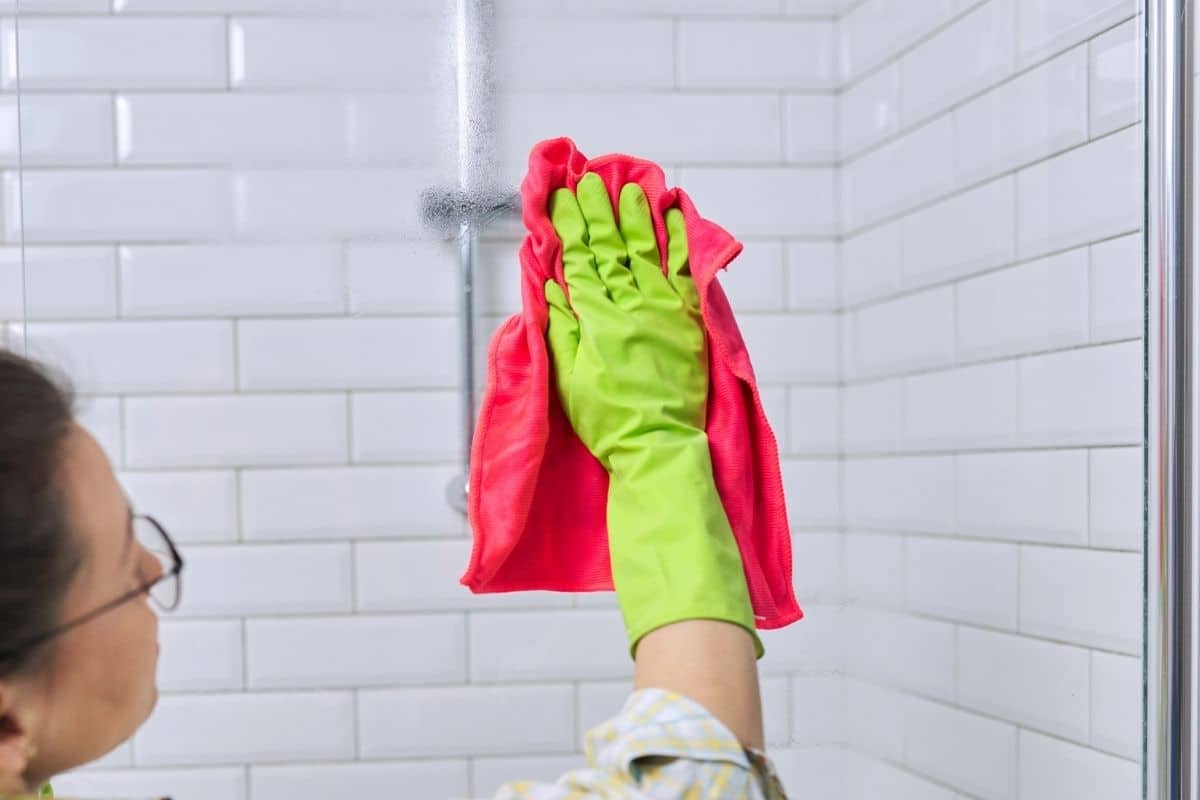 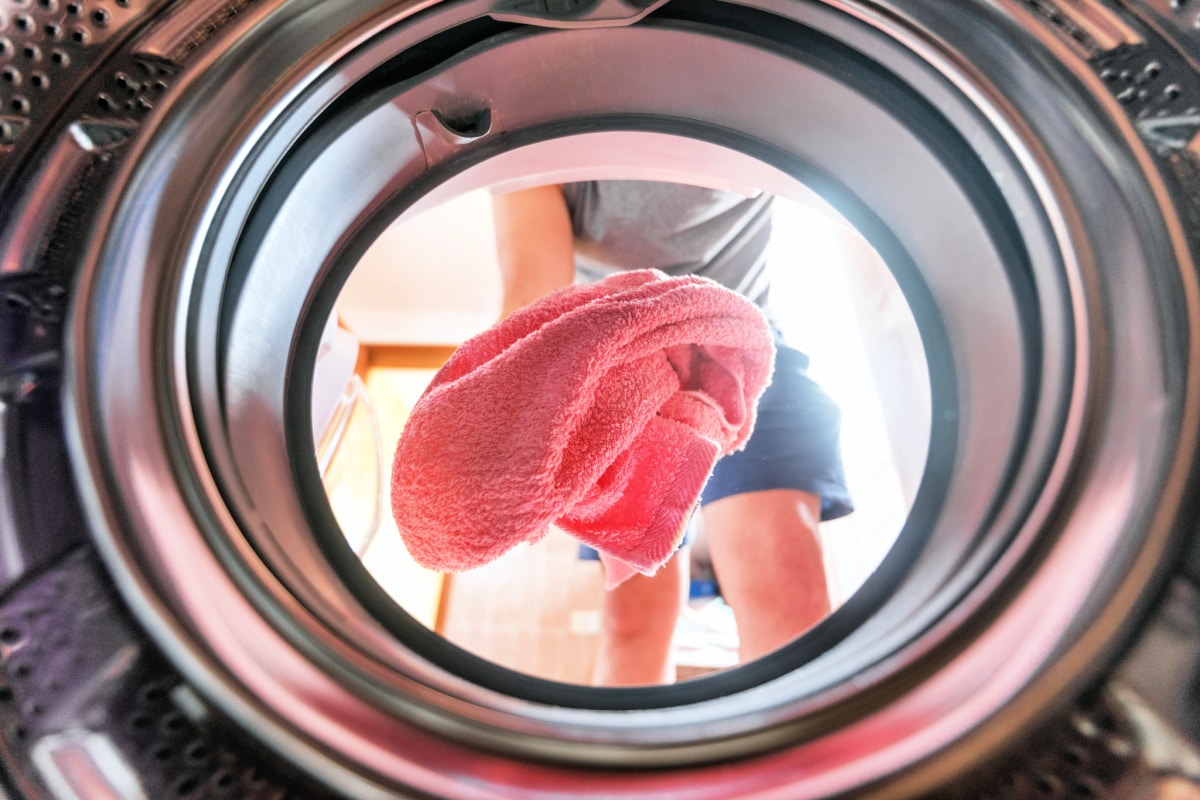 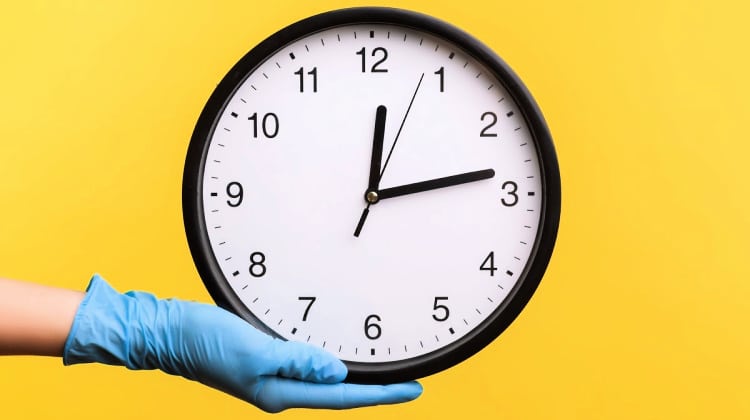 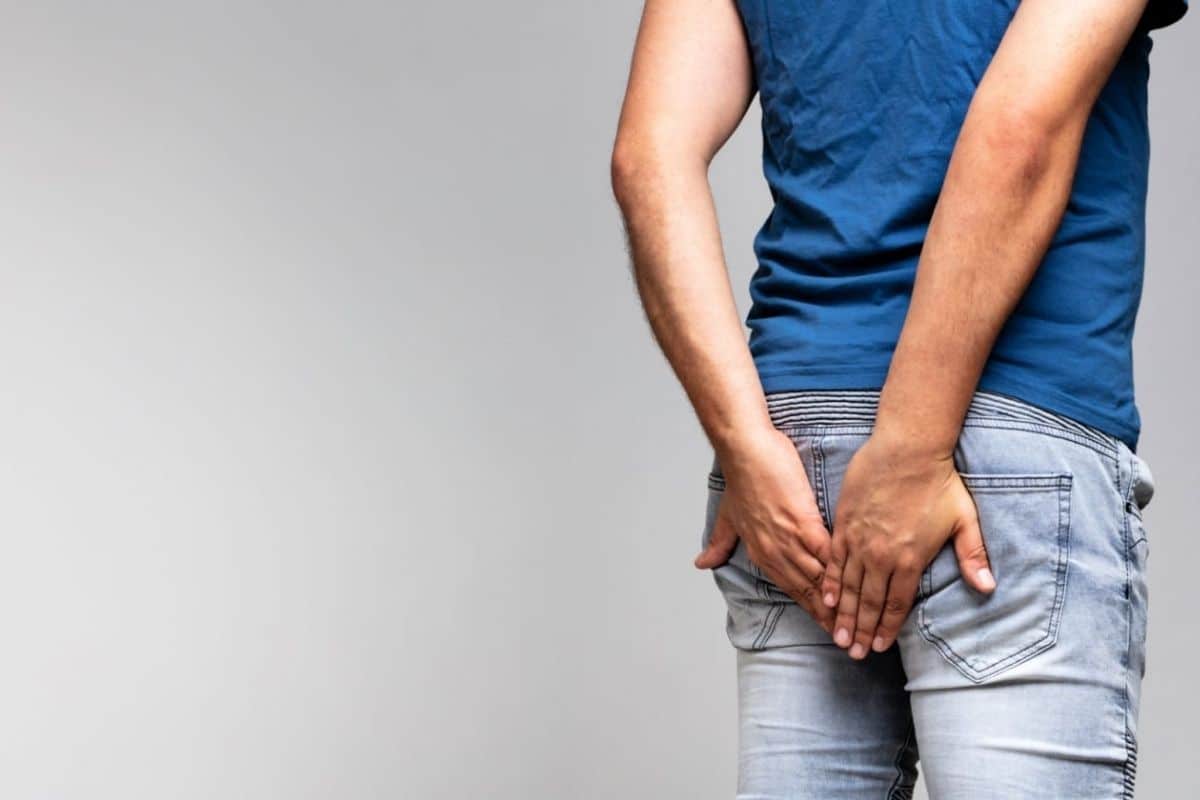 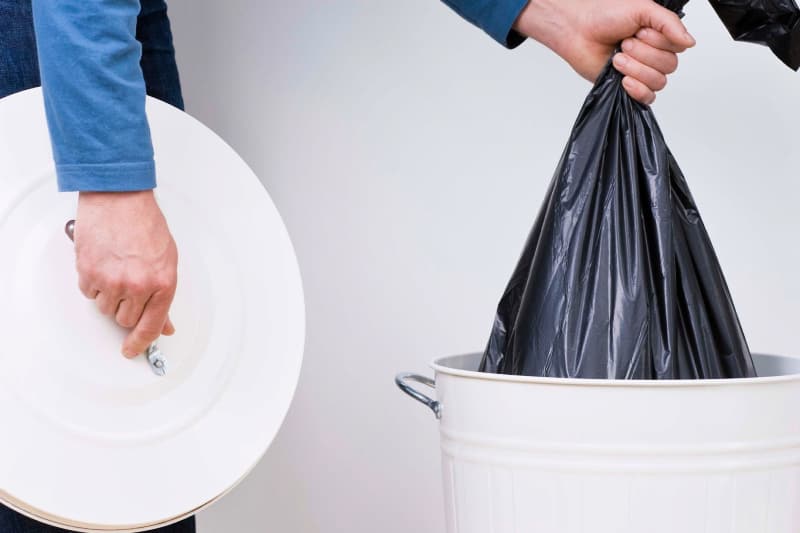