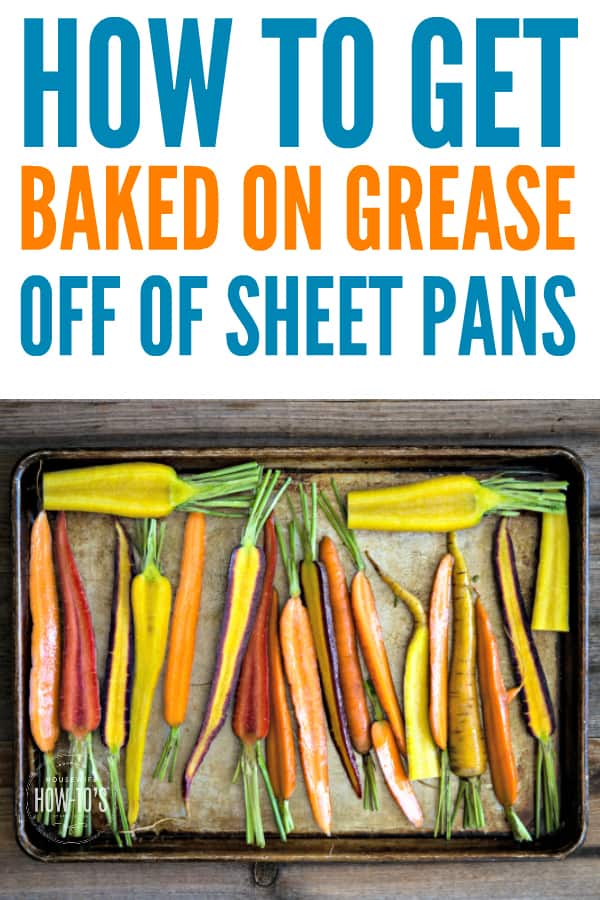 No matter how well you wash them, sooner or later, aluminum baking sheets turn gunky with baked-on grease. It’s not just that they’re unsightly. Since darker surfaces cook food more quickly, those greasy stains can affect your cooking times, too.

Plus, household pests like cockroaches are drawn to grease and other food residues. No one wants to put up with that!

Fortunately, you can get aluminum baking sheets shiny and clean again with minimal effort. Here’s how.

How To Get Grimy Baking Sheets Shiny Again

I try to use these awesome mats to line my cooking sheets but sometimes forget. My toaster oven tray has grown nasty over the years, too. Recently, it started smoking while my son was toasting a bagel, so I decided it was time to do something about the mess.

A little research led me to a suggestion on Pinterest about how to get baked on grease off of aluminum. According to that Pin, all you need is baking soda and hydrogen peroxide. Since I had both on hand, I decided to give it a try.

I followed the directions and liberally sprinkled baking soda on the tray, then sprayed hydrogen peroxide until a paste formed. As the Pin directs, I rubbed that in with my fingers and waited.

Thirty minutes later, I scrubbed the tray with a scouring pad, washed it in hot, and soapy water. The grease was still there.

See? Sure, it’s cleaner, but the main cooking surface is still grimy and hardly compares to the picture promising it would get baked on grease off of aluminum sheets. That’s when I decided to experiment on my own.

For this round, I decided to use cream of tartar. You may have seen a bottle of cream of tartar in your grandma’s spice cabinet and wondered about its use.

What is Cream of Tartar?

Cream of tartar is a byproduct of wine-making and wine makes everything better, so I figured I’d give it a try. Plus, I know from experience that cream of tartar is fantastic at removing rust. It’s also the secret to really getting baked on grease off of aluminum, as I found out.

Added to the Mix, It Does the Trick

I sprinkled equal parts baking soda and cream of tartar powders on my toaster oven tray — about one tablespoon each. Next, I sprayed just enough hydrogen peroxide to make a paste with my fingers.

After about 15 minutes, I scrubbed the toaster oven tray with a kitchen sponge and, voila, a shiny tray!

Another round of cleaning would probably get rid of the stuff in the corners of the tray, but at least the cooking surface is finally clean.

So, there you have it: a mix of baking soda, hydrogen peroxide and cream of tartar get baked-on grease off of aluminum sheets successfully. 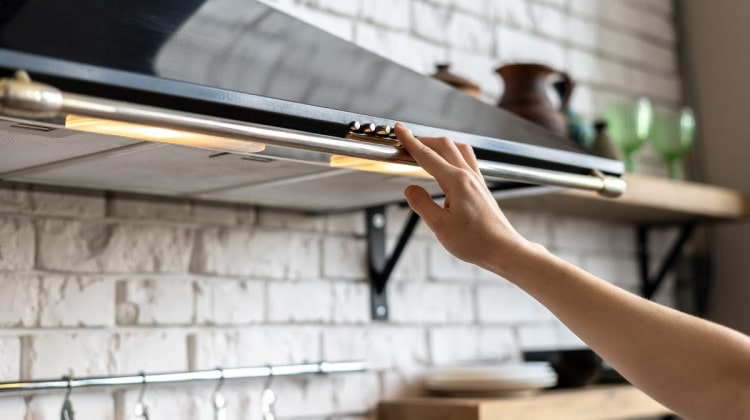 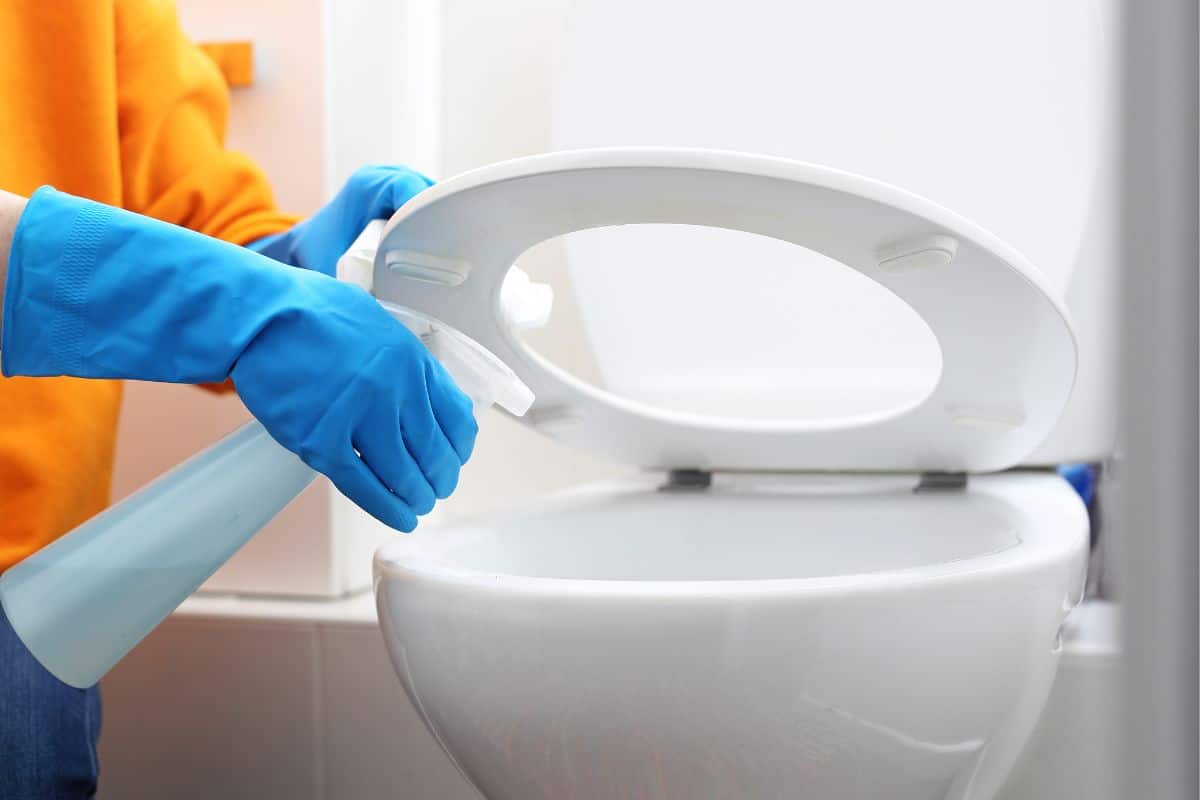 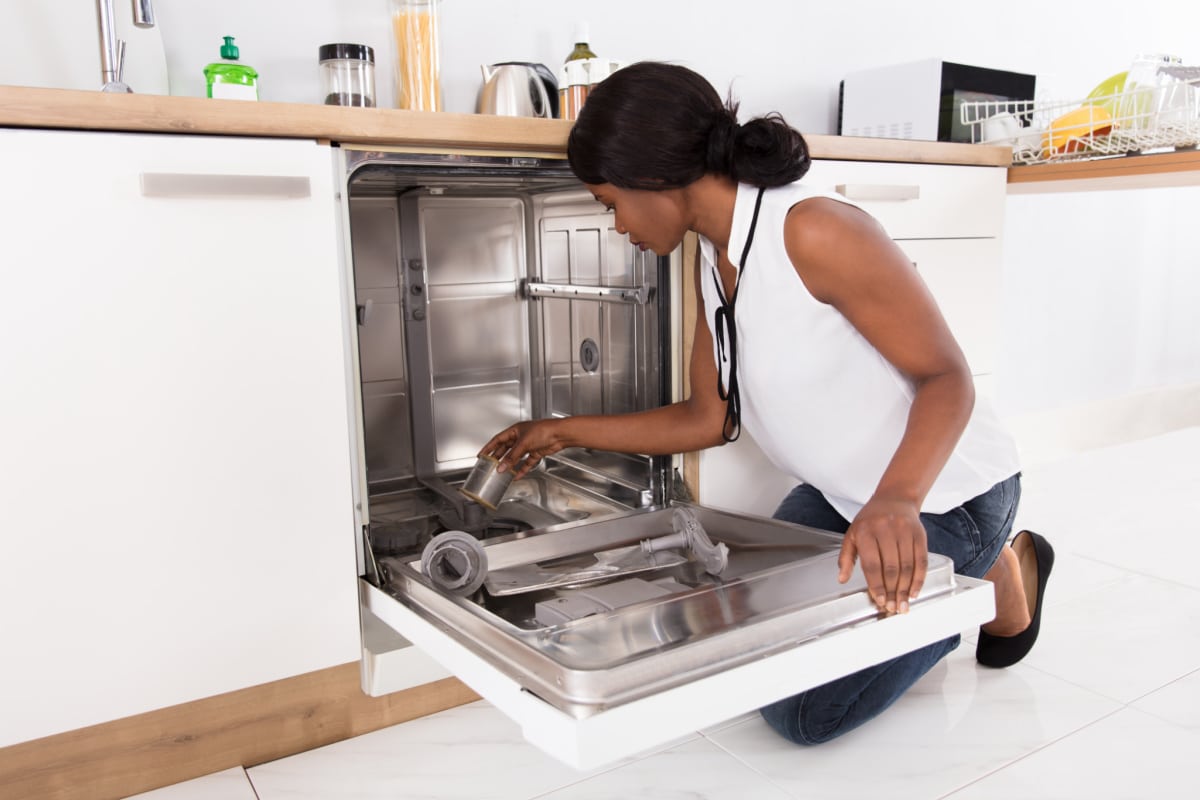 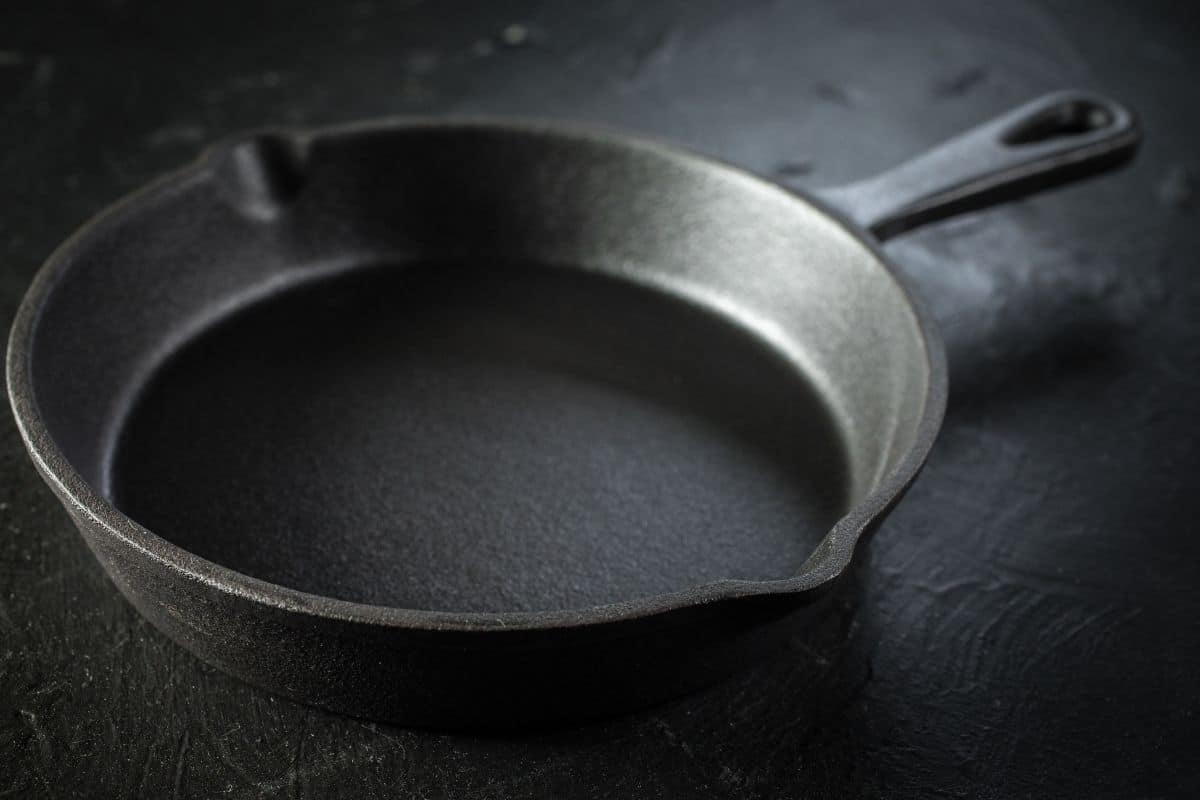 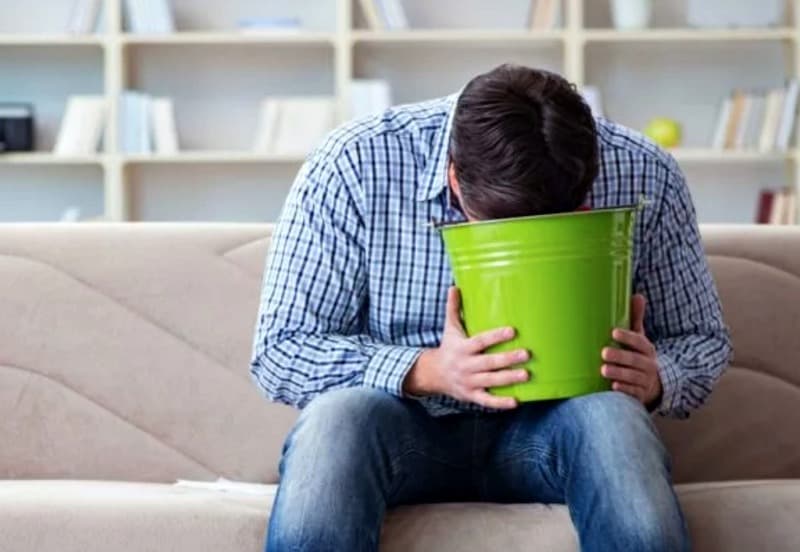