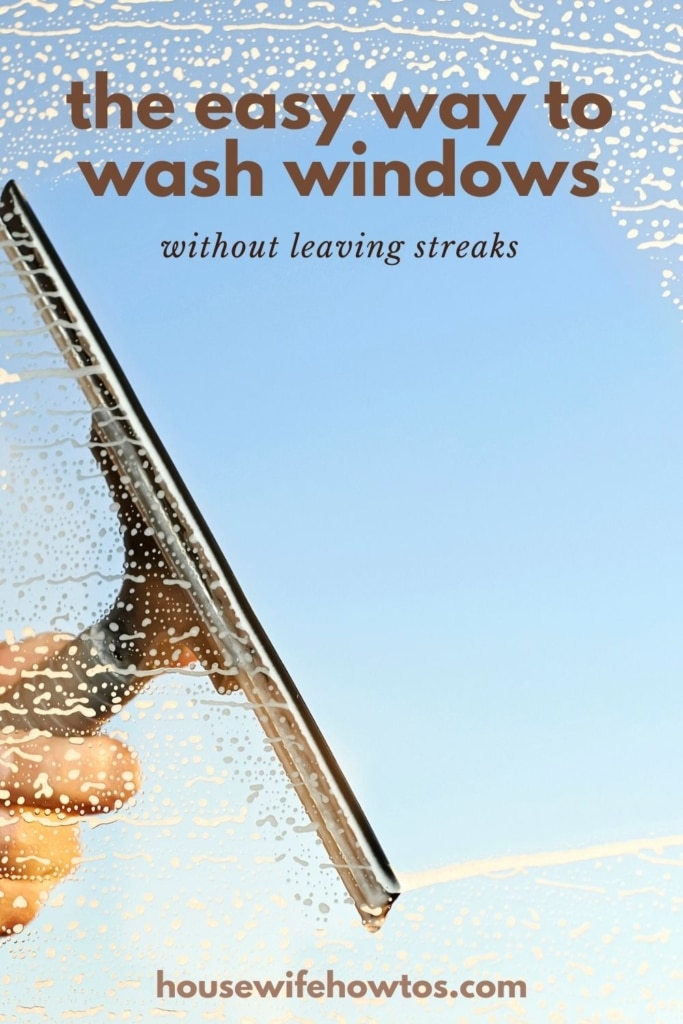 Tired of finding streaks on your freshly washed windows? Borrow these tricks from the pros.

Do you put off washing windows rather than spend a day cleaning them only to find streaks? I used to hate this chore, too. In fact, washing windows is one of the most commonly postponed chores for homeowners, probably because it can be such a frustrating task.

Window-Cleaning Tips from a Professional

One Spring, I decided that I wouldn’t bother and hired a window-washing crew to clean all 35 windows in my home. While I was thrilled to have the job done, it was expensive! Fortunately, one of the crew was nice enough to give me DIY pointers. His advice was so good that I’ve been washing our windows seasonally ever since.

So, before you decide to skip washing your windows, read these steps. This homemade window cleaner and the method described are so effective that you’ll never dread cleaning windows again.

How to Wash Windows Without Leaving Streaks

According to my window-cleaning pro, you don’t need a pricey product to clean windows. You do, however, need to take a few steps to prepare for the task and watch the weather, so you’re doing it under the right conditions.

The Best Equipment to Clean Windows

Newspapers used to be a cheap way to get streak-free windows, but they’re not as effective as they used to be due to changes in paper and ink. Chamois cloths are synthetic now, too, so they don’t work as well anymore. The best equipment to get your windows clean is a bucket, natural sponge, and a squeegee on an extension pole.

The Right Weather for Washing Windows

Heat and rapid evaporation lead to streaks when you’re washing windows, so try to schedule this task for an overcast day. If you can’t wait that long, at least make sure the sun isn’t shining on your windows when you clean them and that they’re not still warm from the sun.

Before you start washing windows, use a broom to knock away cobwebs and other debris. If your screens are dusty, sweep them with the broom before moving them out of the way, then sweep the exterior window sill, too. The less grime surrounding your window, the fewer chances for streaks.

Place a towel on the window sill to catch drips when washing indoors. If you have double-hung windows that can be tilted indoors for easy cleaning, you’ll also want a stool or chair to rest the pane against while you work. Clean the top sash first, then the bottom.

Washing a large number of windows doesn’t have to cost a lot of money. Window washing professionals make a quick cleaning solution of water with a little soap that acts as a lubricant that removes grime.

Combine 1 gallon of warm water and a couple of drops of liquid dish soap. Dip a sponge into this mixture and scrub the window, then pull the squeegee left to right across the top of the glass. Wipe the squeegee with a lint-free cloth and continue making sideways, overlapping passes until you reach the bottom of the window. Repeat on the inside of the window but work the squeegee top to bottom. That way, if you do leave a streak, you’ll know which side it’s on.

How Often Should You Clean Windows?

There’s a good reason to clean your windows at least once each season: dirt can permanently etch them and damage the glass. That’s because heat and cold make the glass expand and contract, and this process can trap grime and dust within the window’s surface that will make it look hazy. Of course, there’s no reason you can’t wash your windows every month — and once you know how to clean them without leaving streaks, you might actually enjoy this task. 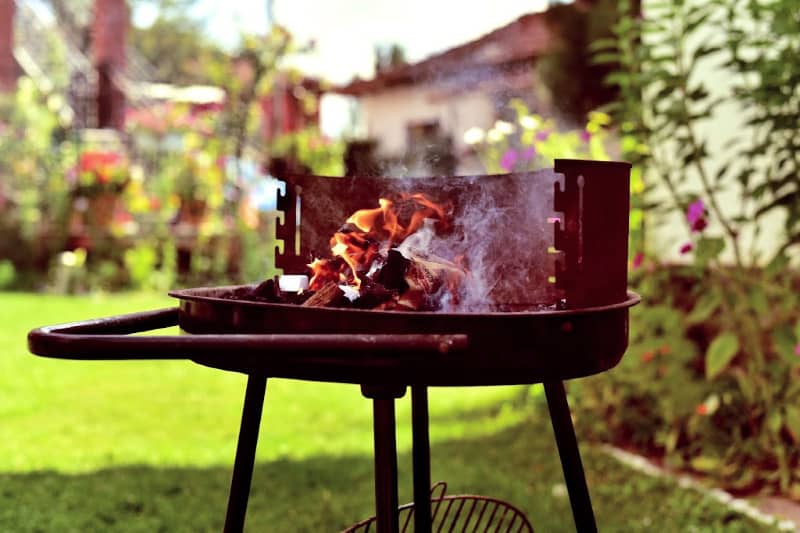 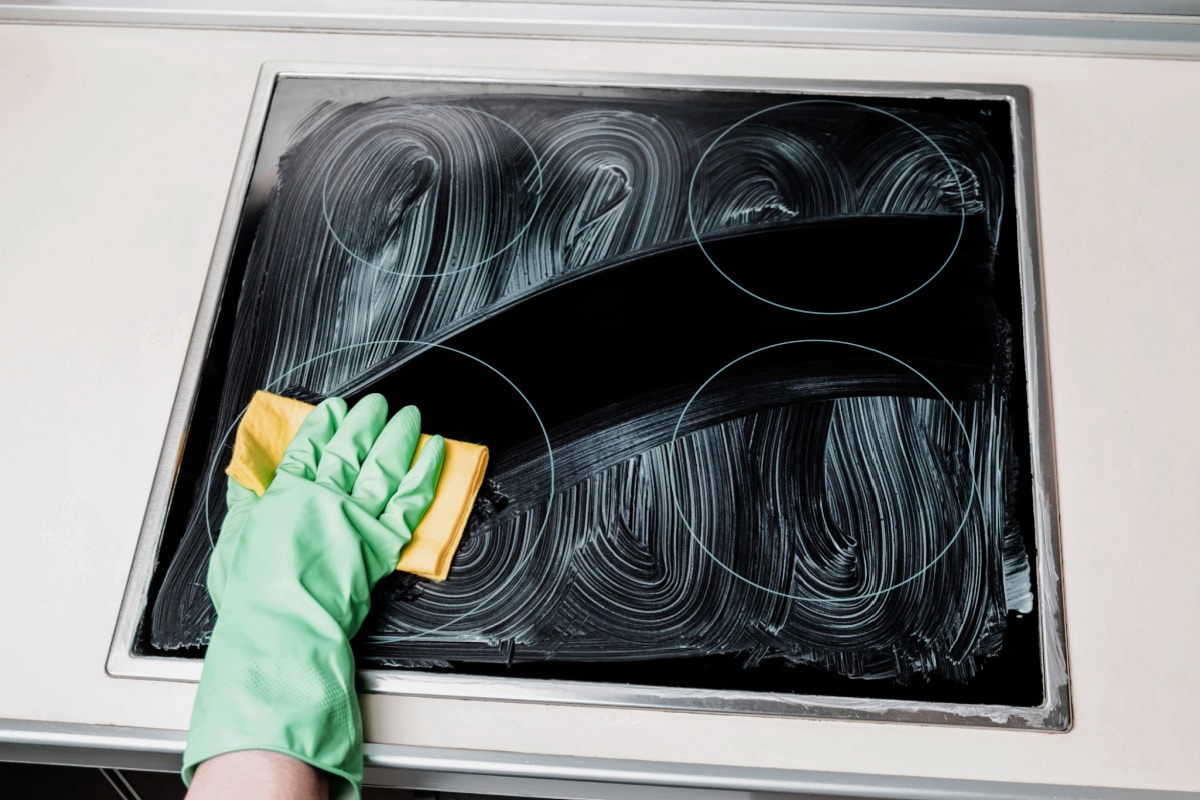 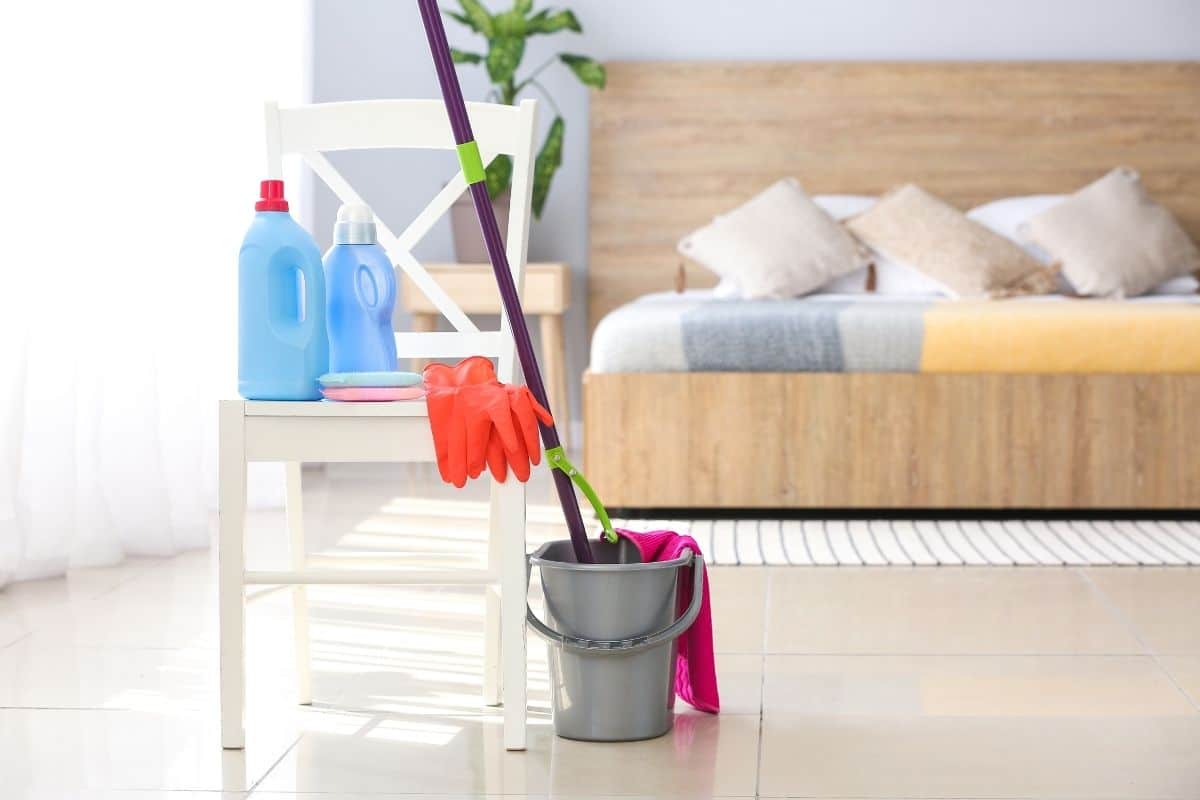 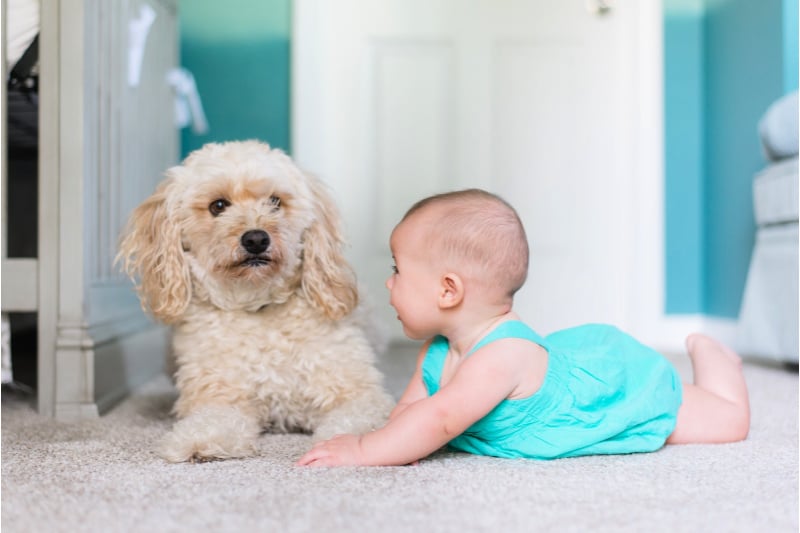 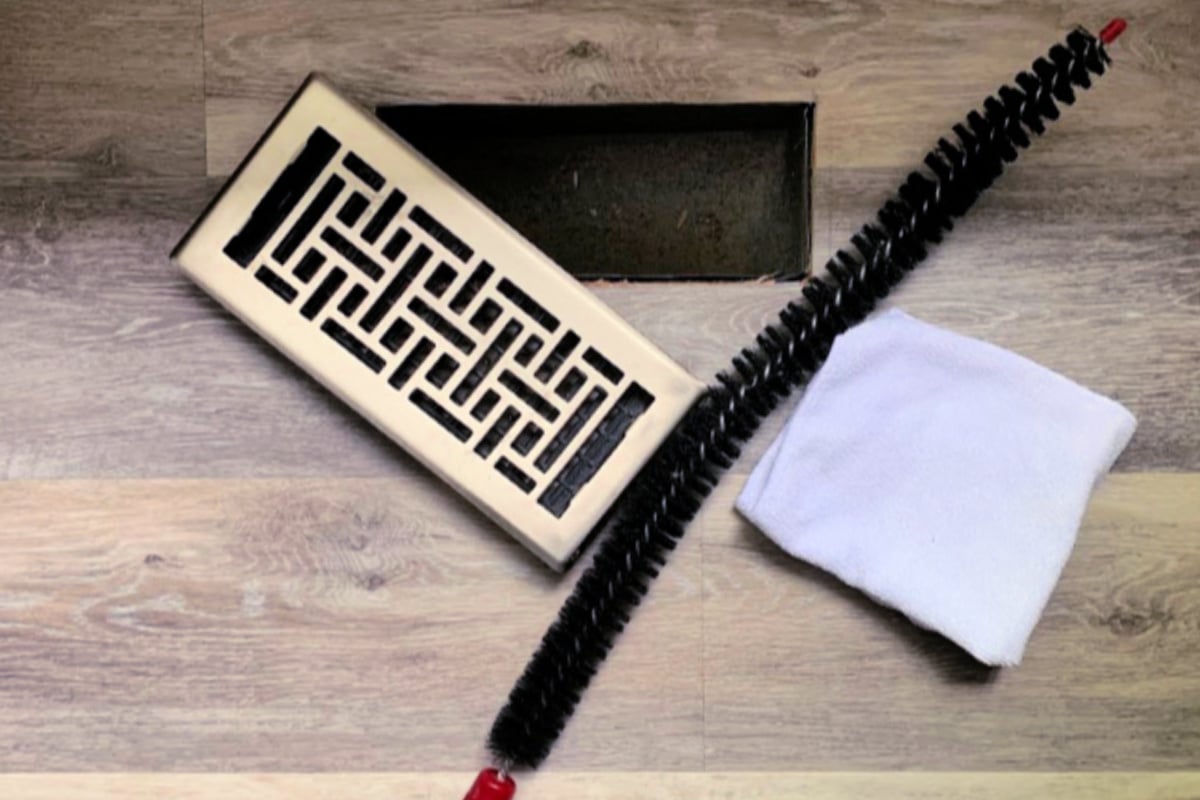 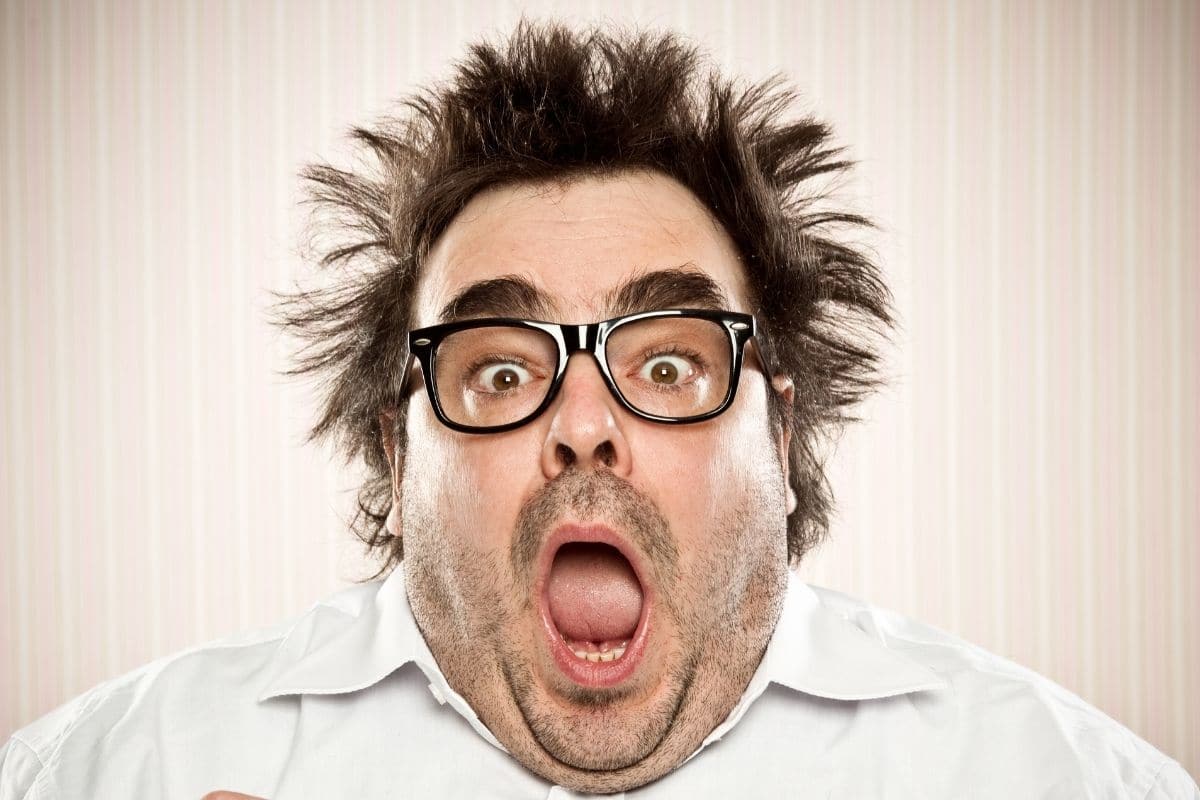