Even if you’ve never heard of a “virtuous cycle” before, chances are you’ve already lived through several in your life. You’ve probably lived through their counterparts many times, too.

What Are Vicious Cycles and Virtuous Cycles?

In economics, there’s a theory known as the Vicious Cycle which refers to a negative event that triggers additional negative events which reinforce each other. Inflation is one example since it leads to increased interest rates which undercut economic growth so that unemployment grows and a recession occurs.

On the other hand, there’s also the Virtuous Cycle, in which a positive event leads to a series of other positive events that amplify the benefits of each other. A positive feedback loop, if you will. Increased consumer confidence, for instance, leads to more production which promotes job growth and that, in turn, improves new home construction.

Those are enormous simplifications of complex economic events, of course, but you get the point. In fact, you’ve probably experienced something similar in your life.

Vicious cycles are easy to fall into. They start with something small going wrong which triggers other negative things. Here’s an example.

Like Alexander in the children’s book, you’ve had a terrible, horrible, no good, very bad day thanks to the vicious cycle.

On the other hand, you’ve probably had days when everything has gone so wonderfully, you wouldn’t have been surprised if a bluebird landed on your shoulder and started chirping.

You might think of it as luck when, in fact, it was a series of positive events reinforcing each other.

Your Reactions Are the Key

Every single one of us has things go wrong unexpectedly. Cars break down, or appliances do. Kids get sick, or we do. Traffic makes us run late. Other people are running late and make us wait for them.

But the key to keeping one bad thing from launching a vicious cycle that sucks you in for days or even months is having a virtuous cycle planned to counteract those bad things.

How do you do that? By recognizing that one of the best ways to respond to things that are out of your control is by turning your attention to things you can control.

How to Start a Virtuous Cycle

When you’ve been stuck in a vicious cycle and want to get out of it, launching huge undertakings can be so tempting.

Deep down, you recognize that you’re ready to end the negative cycle, and the thought of being finally free of it naturally gives you a surge of energy you may not have felt for a while.

Making sweeping changes to end a vicious cycle leaves you vulnerable to getting derailed. Sure, you may make great progress for a day or even a week. but you haven’t learned the habit of reacting differently to setbacks.

And that means when something goes wrong — and things going wrong is just part of life — you’re likely to wind back in the vicious cycle again.

To stop that from happening, you need to retrain your brain first.

Not: “This is What Always Happens to Me.”

If you’ve tried breaking vicious cycles in the past only to get derailed, you’ve probably found yourself saying “this is what always happens to me.” But what you’re really saying is that things happen to you, without actually taking on any responsibility for how you react to things going wrong.

And it’s that avoidance of responsibility for your response to things that lets a vicious cycle continue. So, what should you do instead? Plan your response!

Instead: “Yep, That Happened. So?”

Maybe you never oversleep. Maybe your car is in perfect working condition, so you never have unexpected breakdowns. Maybe you’ve got a knack for fixing stuff around the house when it breaks, so a burst pipe or overflowing toilet doesn’t throw you off track.

We all have SOMETHING that shakes up our day, something that doesn’t go according to plan and which has the potential to throw us for a loop if we let it.

What separates people who get sucked into vicious cycles from those who don’t is how they react when things don’t go according to plan.

The people who don’t get easily knocked off-kilter react with an attitude of “Yep, that happened. And so?” And then they keep going on with the productive things that are part of their virtuous cycles.

Three Parts to a Virtuous Cycle

How do you do retrain your brain so you can begin a virtuous cycle? By planning taking small steps toward a specific goal, no matter what.

Let me break that down for emphasis:

Since this blog focuses on getting one’s home under control, let’s use that as the goal you have in mind when trying to break a vicious cycle. But this process — taking small steps toward a specific goal, no matter what — can be applied to any goal you’ve been struggling to achieve, once you learn how to do it.

Let’s say want to get your house clean and be rid of the clutter that’s piled up in your home over the past months — or even years — while you’ve been living a vicious cycle.

Here’s how to set yourself up for failure:

Here’s how not to fail:

Toward a Specific Goal

Having “a clean house” is not a specific goal. Your home, after all, consists of various rooms, each of which needs to be cleaned before you have a clean home.

Both of those are great things to accomplish, but they are the result of achieving several specific goals.

In other words, to eventually get a clean house or one that’s clutter-free, you start by focusing on one surface in one room and get that under control before moving on to the next.

The other reason to take small steps is so that you’ll have the energy to do those steps no matter what.

Not if you have time for it.

There are two reasons for pushing yourself to perform those small steps toward your specific goal each and every day, no matter what.

First, you will feel good for having done them.

Second, if you don’t make yourself do them, nothing will change.

Putting it Into Practice

The fact that you’ve read this far is a sign that you’re ready to do something to break a vicious cycle that’s been getting you down.

Here are some free printable cleaning checklists that can walk you through it. To use them while starting a virtuous cycle:

If you’d prefer more structure with a day-by-day action plan, get your copy of my book 30 Days to a Clean and Organized House and we’ll tackle it together. 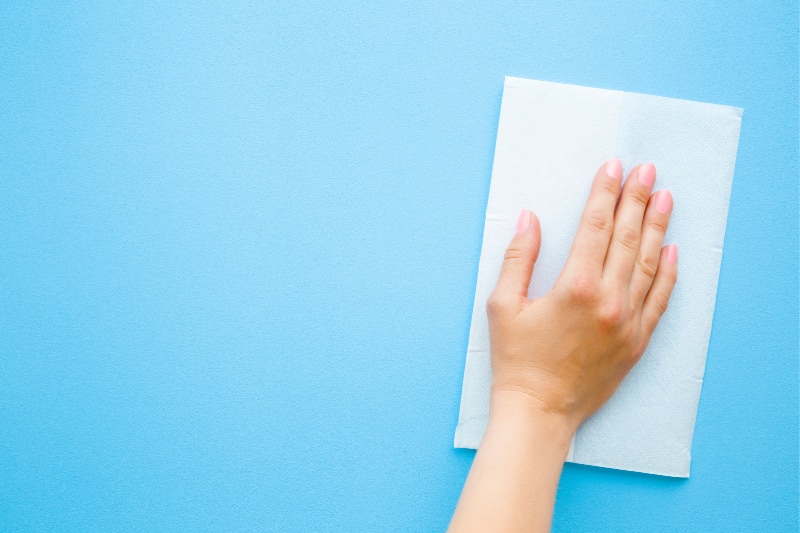 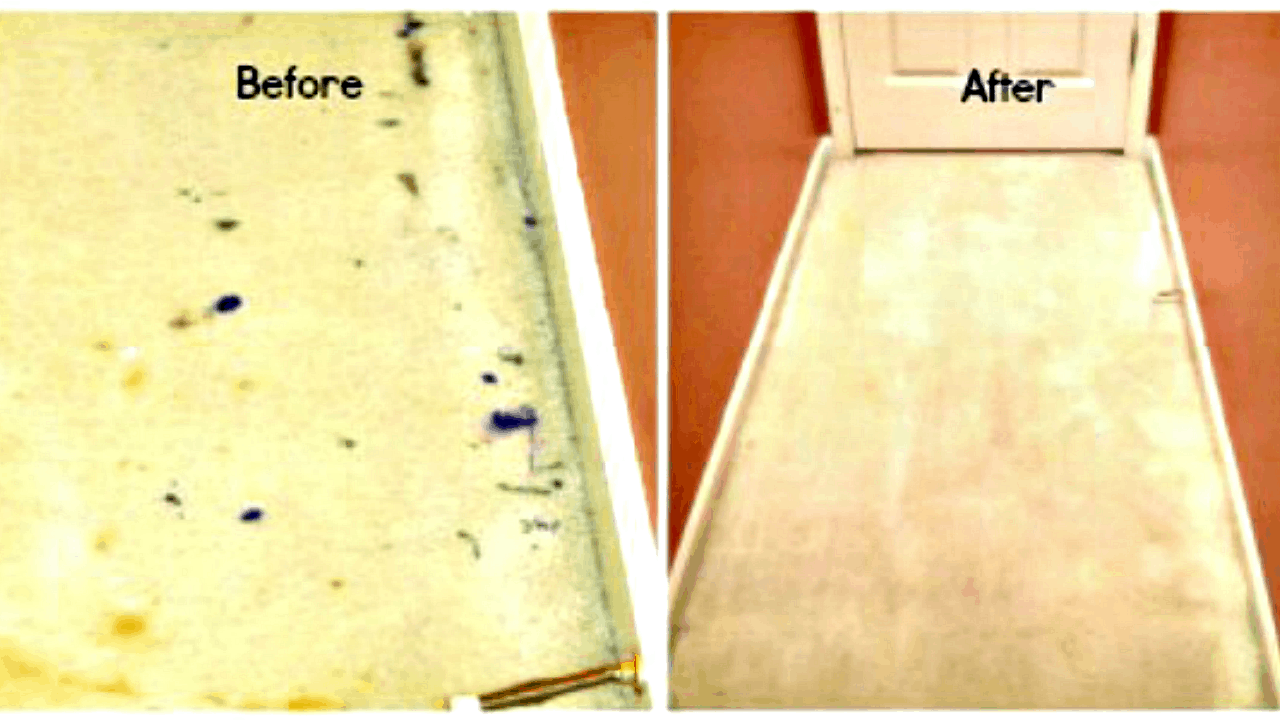 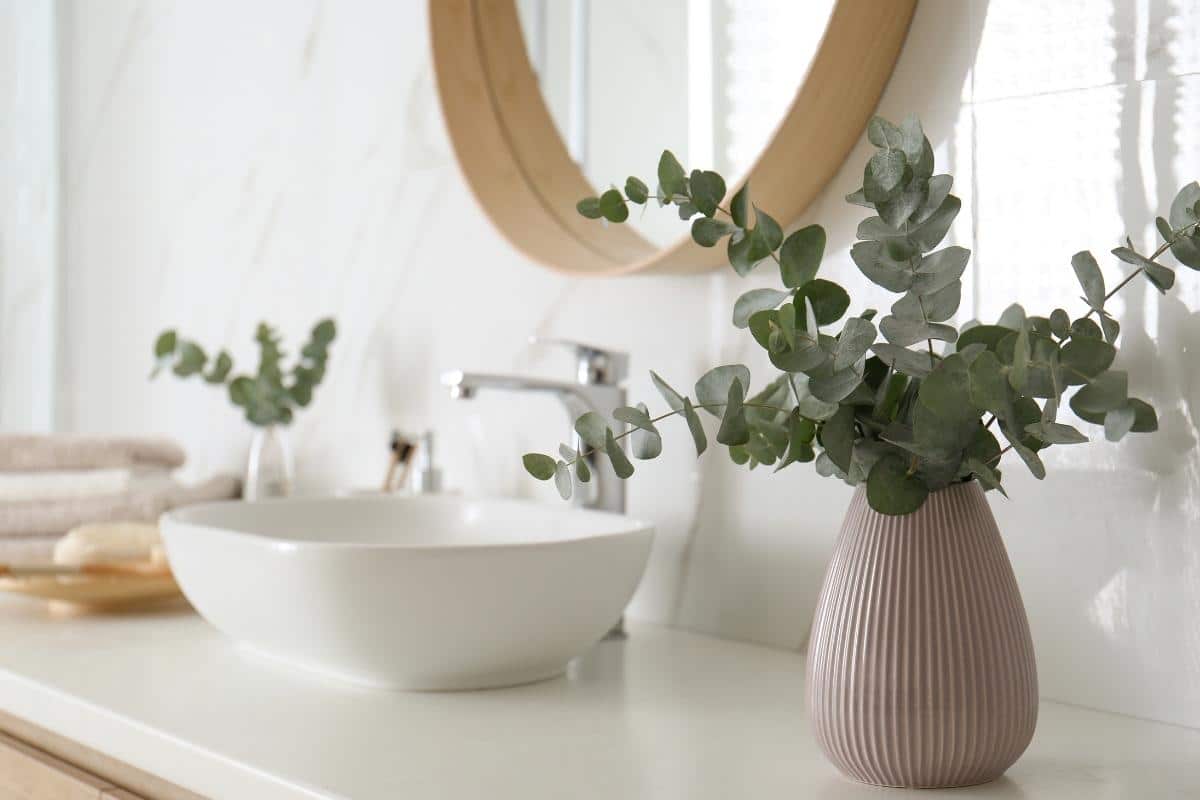 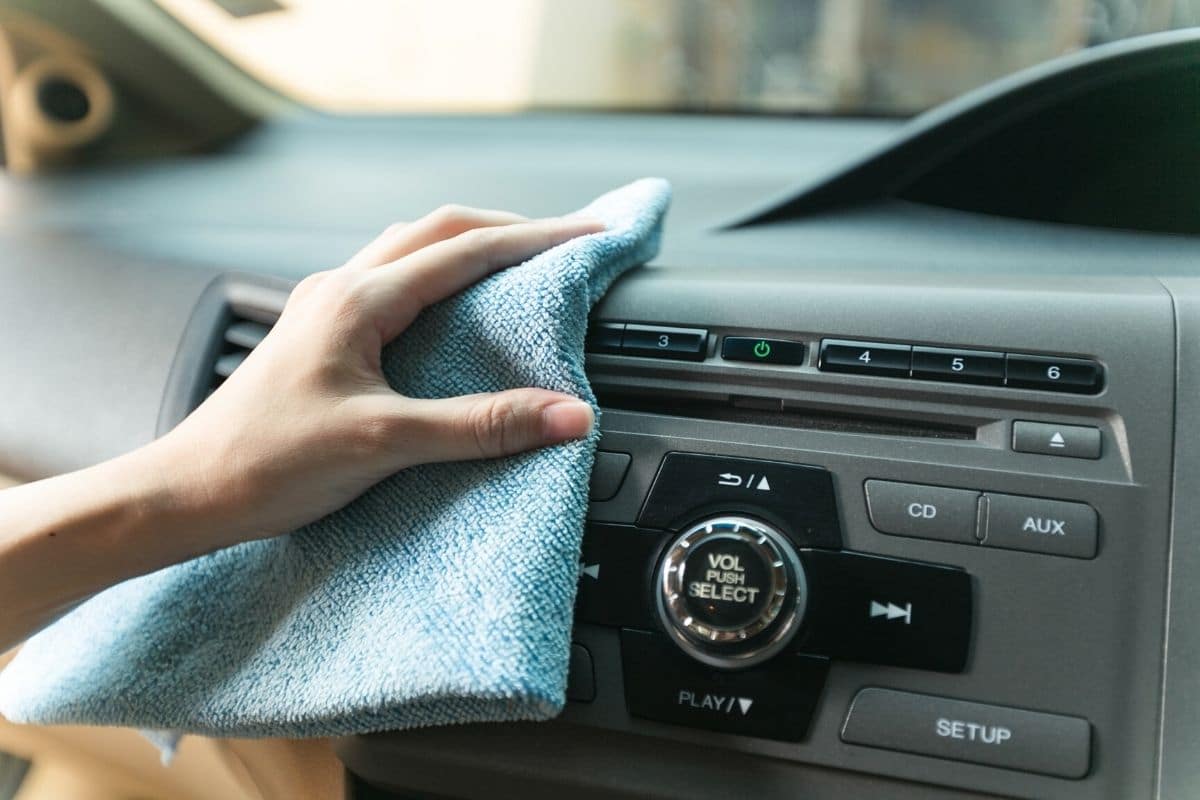