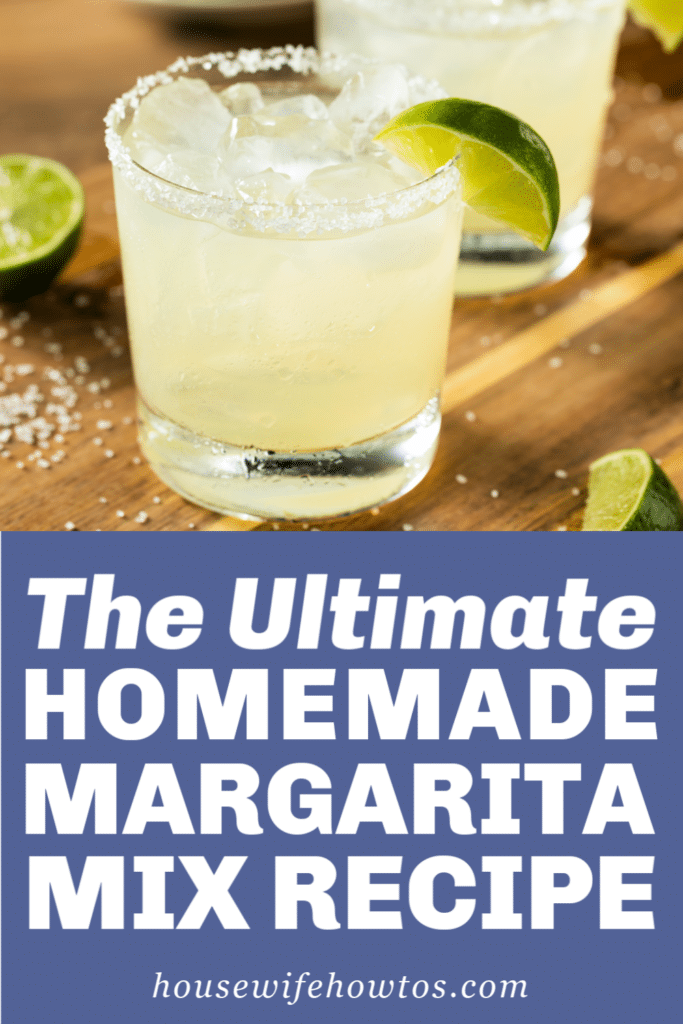 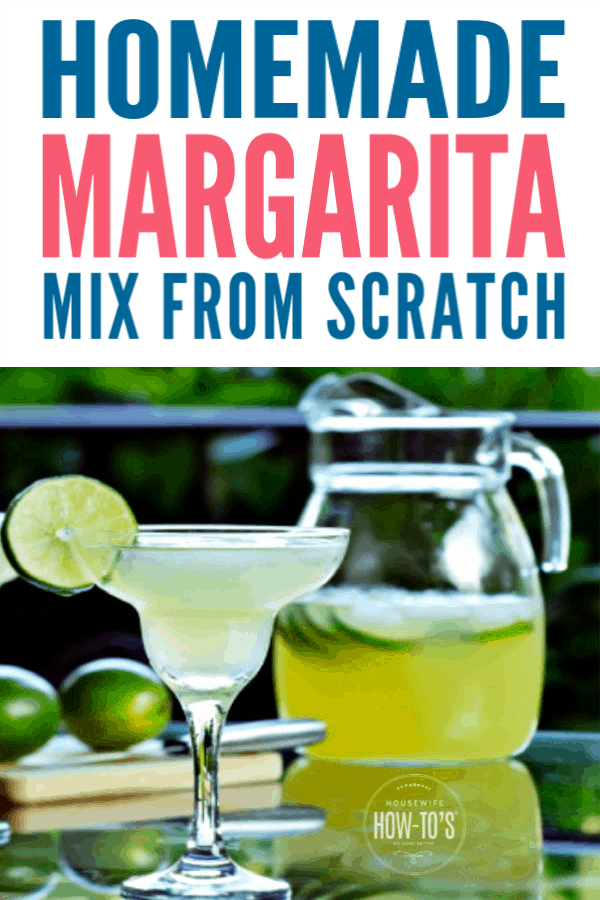 I never in a million years would have thought I’d need a homemade margarita mix recipe. I’m not into margaritas, at least not usually. (They make me feisty.)

But last week my husband, son and I went to dinner at a new Mexican restaurant in town as kind of a belated Cinco de Mayo slash early Mother’s Day thing. It was a gorgeous day, and I’d had a tough week, so when I saw a picture of a frosty margarita on my menu, I couldn’t resist.

Plus, they proudly announced that they made their margarita mix in-house. I needed to know more.

Halfway through my margarita, I remembered why I don’t drink them very often: those things are potent! (And that’s coming from a dry vodka martini fan.) It was yummy, though.

The following weekend, I was craving another margarita but didn’t feel like going to a Mexican restaurant on Cinco de Mayo. I’m just not a fan of crowds. So, I went to the store to pick up a bottle of margarita mix.

One glance at the ingredient list on a bottle of margarita mix was enough to change my mind:

Notice what’s not in there? Real juice.  So, I set out to make my homemade margarita mix from scratch.

This Has Been Taste-Tested. Repeatedly.

As I often do when trying to find a recipe I really like, I checked out a variety of other peoples’ mixes. Some recipes started with commercial mix then tweaked them by adding extra citrus. I skipped those for the reasons described above.

Other recipes used key limes, which are beautifully tart but not always available year-round. Plus, they’re pricier.

Of course, I had to experiment quite a lot to come up with just the right flavor, but I’m a hard worker that way. I slogged down margaritas weekend after weekend to come up with the perfect homemade margarita mix to share with you.

The History of the Margarita

What, did you think you’d get straight to a recipe without a bit of a detour? Thanks to the standards set by a certain search engine, short and concise food articles containing just a few words plus a recipe won’t actually appear when you search for one.

So, here’s are some surprising things about the history of margaritas that you may not know. Feel free to scroll down for the actual recipe. My purpose here is simply to ensure it shows up in search results because I think this homemade margarita mix deserves attention!

Who Invented the Margarita?

There are many stories about how margaritas were invented. Most likely, the tequila industry was looking for a cocktail that would make their product appealing to a broader audience.

After all, some people frown at downing tequila shots but don’t mind drinking a couple of them in a margarita. Go figure.

The Bar Owner and the Showgirl

One story claims that Carlos “Danny” Herrera, the owner of a Mexican restaurant, created the original homemade margarita mix in 1938 for Marjorie King, a Ziegfeld showgirl. (He even insisted that his obituary had to include this story.)

Anyway, King claimed to be allergic to all forms of alcohol except tequila, but she didn’t like to drink it neat. So Herrera fancied it up with some Cointreau, lemon juice and salt, which King did like quite a bit. This story, though, doesn’t explain where it got the name “margarita.”

A somewhat stronger claim to homemade margarita mix fame came from Margaret (Margarita) Sames, a socialite from Dallas, Texas. Sames said she’d come up with the recipe while vacationing with friends in Acapulco in 1948. Supposedly, her buddy Tommy Hilton (yep, that Hilton) loved it so much that he added the drink to the hotel chain’s menu, and a legend was born.

The problem with this story is that for three years prior to Sames’ vacation, Cuervo had been running an ad campaign for its tequila. The tagline was: “Margarita: It’s more than a girl’s name.” So, Sames’ story is most likely just a tall Texan tale.

The Most Likely Explanation

The most likely origin of the margarita ironically has roots in Prohibition, the failed American ban on alcohol in the 1920s. With not a drop of liquor to be legally had, Americans routinely traveled across the Mexican border to Tijuana to slake their thirst.

There, a racetrack bar named Agua Caliente (translation: hot water) served a libation called the Tequila Daisy. Based on a cocktail recipe for The Daisy, which dates to the 1800s. That beverage featured alcohol, citrus juice, and orange liqueur. In the Tequila Daisy’s case, the alcohol was tequila.

Guess what “daisy” translated from English to Spanish is? Margarita.

You be the judge.

Of all the homemade margarita mix recipe variations that I came up with, one with a combination of citrus juices appealed the most.

My primary reason for using a variety of citrus fruit is because it nicely offsets the limes’ tartness without requiring a lot of refined sugar. Plus, the layer of flavors is amazing. (Related: Homemade Enchilada Sauce from Scratch.)

Please don’t use bottled juices to make this homemade margarita mix, no matter how convenient they are. They simply don’t have the depth of flavor that freshly squeezed juices do.

There’s a lot of elbow grease involved in squeezing the citrus needed to make this. It goes a lot faster if you have an electric citrus juicer or several people willing to take turns juicing the fruit.

But, even though it’s a bit of work, it is SO worth it. The flavor is bright and festive, without being annoyingly sweet. If you need a reason to give this a try today, remember: you’re getting an excellent dose of Vitamin C in the mix. See, it’s healthy!

Now, I know what you’re thinking: “Great, but how do I turn this into margaritas???” Settle down. I’ve got you covered.

These are delicious served with vegetarian or seafood ceviche or authentic guacamole and chips. 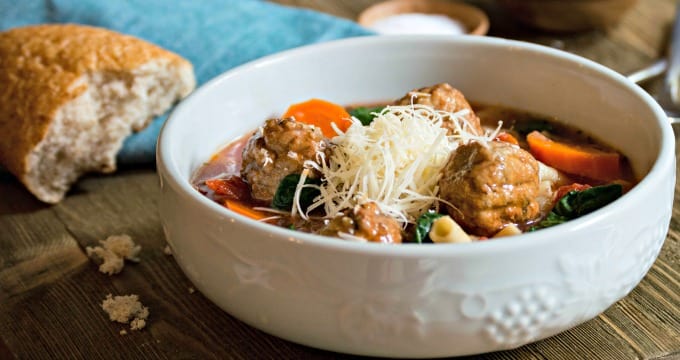 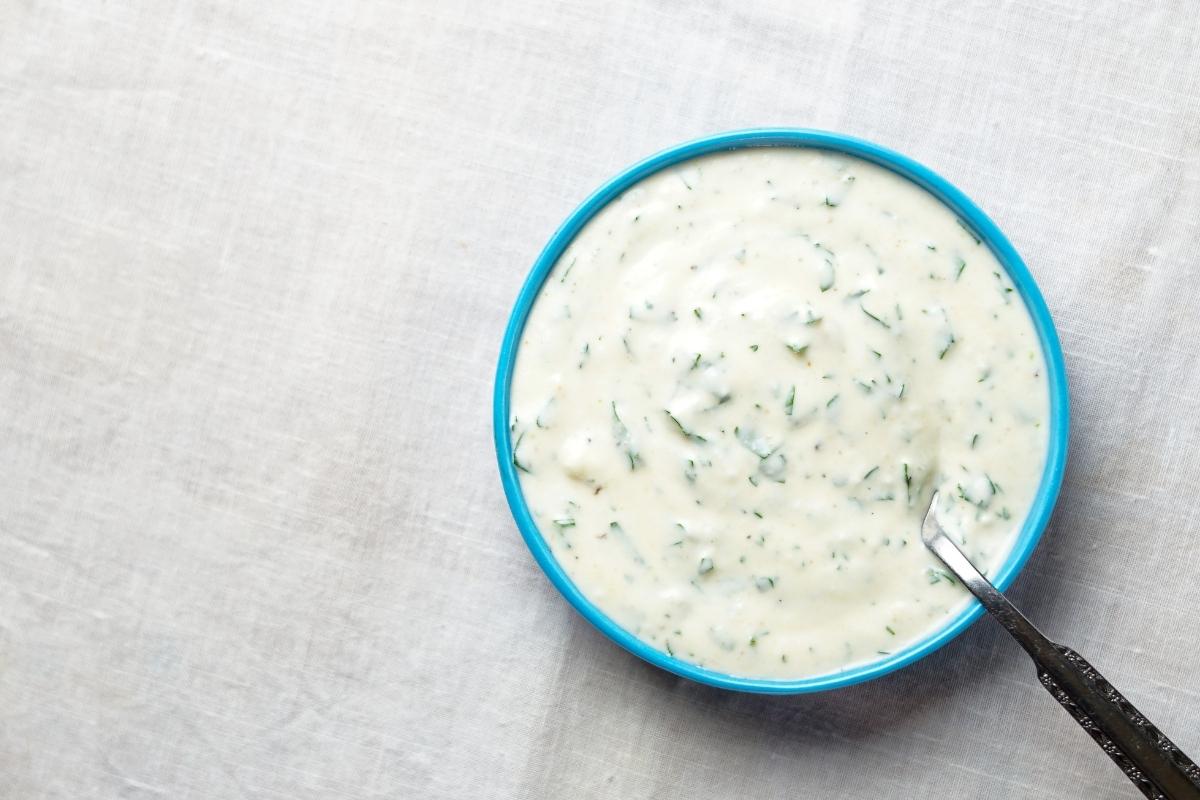 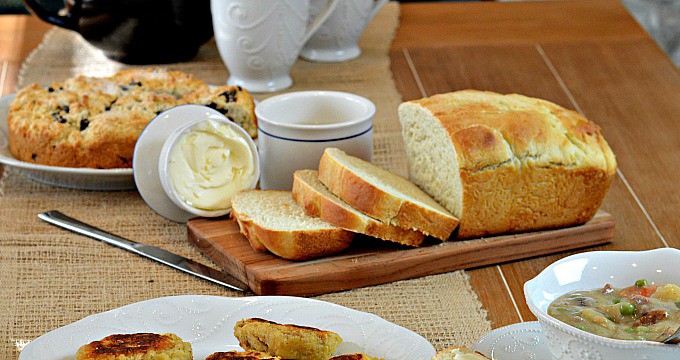 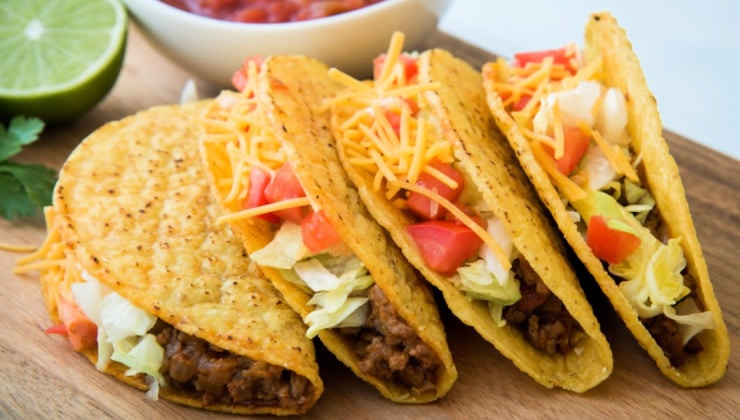 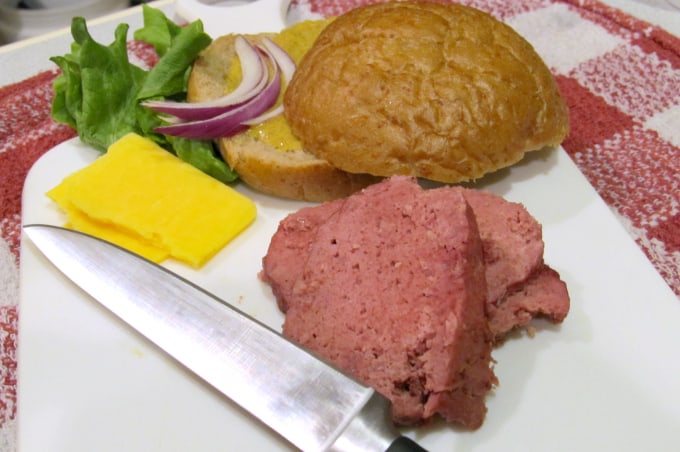 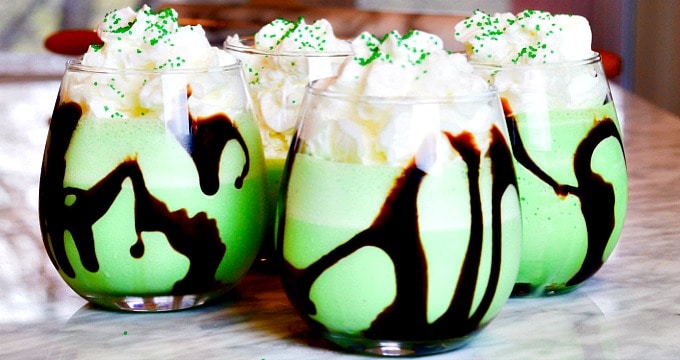