I recently stumbled across the most amazing treat at a Christmas gift bazaar: hot cocoa on a stick! The lady who’d made them said they’re one of her best sellers because most people think it’s too much trouble to make them. I guess I’m not most people.

How To Make Hot Cocoa On A Stick

The lady at the Christmas Bazaar pointed me to King Arthur Flour’s recipe for Cocoa Blocks, so I used that as my starting point the first time. I’ve made them enough times now that I’ve changed the process a bit, but it still results in a dark, dense confection that could almost pass for fudge.

I had to assure my husband and son several times it was NOT fudge… and then make them fudge because they were so disappointed. The KA recipe makes enough for 3 dozen Hot Cocoa on a Stick servings.

Step One: Add your cream and sweetened condensed milk to a medium saucepan. Please don’t skimp on this: we want heavy cream and full-fat condensed milk to keep the cocoa from tasting grainy. Combine the two and gently heat it over medium heat, frequently stirring until slightly steaming.

The candy thermometer isn’t necessary for this part of the recipe, and I have no idea why I stuck it in there, except I was busy trying to keep my family from eating the chocolate chips needed for the next step. All you need to do is slowly heat the cream and condensed milk until it’s starting to steam.

Step Two and Three: Meanwhile, combine your chocolate chips and chunks of unsweetened baking chocolate in a bowl. Once that’s done, butter a piece of aluminum foil and line an 8×8 inch pan.

Step Four: When the milk mixture starts steaming, remove it from the heat and dump in the chocolate without stirring. Let it sit for a few minutes while you do something else (like promise your family that, yes, you’ll make fudge when you’re done, so quit pestering you already), then whisk the chocolate into the milk.

Step Five: Keep whisking until it looks nice and gooey, and you’re tempted to stick your finger into the hot mess to taste it. Resist that temptation. It hurts. (Guess how I know that?)

Step Six: Spread the chocolate in the foil-lined prepared pan using a buttered spatula, and set it aside until it’s fully dry. Depending on your home’s humidity, that may be as little as 4 hours, or it may be overnight.

Step Seven: Once the chocolate is set, use a buttered knife or pizza cutter to slice it into 1×1-inch squares. Transfer them to a plastic bag and sprinkle in a bit of cocoa powder. Close the bag and gently turn it repeatedly to coat every edge of the cocoa chunks.

At this point, you can put them on a stick or in a pretty container and use them to make cocoa: add 1 square to 1 cup of hot milk (water won’t work). Stir until the cocoa square is fully dissolved and enjoy.

To assemble the Hot Cocoa on a Stick, stack one or two marshmallows on top of a cocoa block and push a cake pop stick through them. Put them in cello bags or a pretty treat box and gift away!

Cocoa blocks will stay good on the counter for 2-3 days and in the fridge for up to 2 weeks. Homemade marshmallows remain fresh in an air-tight container almost indefinitely.

Cocoa on a Stick cubes can be kept in an air-tight container in the refrigerator for up to 2 weeks.

Or go one step further as I did and make Homemade Marshmallows.

If you’ve never tried the homemade kind, you MUST! They’re infinitely fluffier, more tender, and more delicious than the store-bought stuff, plus you can flavor them if you like! This year I wanted to make different flavors of marshmallows, and I included the variations in the recipe below.

Step One: Pour 1/2 cup of the cold water into the bowl of your stand mixer and sprinkle it with three (3) packets of unflavored gelatine. Let that sit 5-10 minutes to soften.

Meanwhile, butter a 9×13-inch baking dish. In a small bowl, combine 1/4 cup confectioner’s sugar (also known as powdered sugar or icing sugar) and 1/4 cup cornstarch. Sprinkle half of this over the bottom and sides of the buttered dish, tapping and tilting the container, so it spreads everywhere. TIP: don’t mix the cornstarch with a ceiling fan running. I learned THAT lesson the hard way!

Step Two: In a small saucepan, combine the rest of the water, sugar, corn syrup, and salt over medium heat. (Add the scraped vanilla beans if you’re using them.) Insert your candy thermometer but be sure you don’t let it touch the bottom of the pan. Don’t bother stirring: watch and wait as the mixture slowly reaches 240° F. As soon as it does, take the pan off the heat.

Step Three: Turn the stand mixer onto low and drizzle the sugar syrup mixture into the gelatine by slowly pouring it down the side of the bowl. Do NOT add it all at once, or you’ll make a horrible, icky mess and most likely burn yourself, too. Ahem.

Step Four: Once the syrup mixture is blended in, increase the mixer speed to High and let it go for around 15 minutes. Yes, that sounds like a long time, but this step is both cooling and fluffing the mixture for you, turning it from syrup into the cloud-like spongy goodness.

In the very final moment, add vanilla or peppermint extract and food coloring if you’re using it.

Step Five: What you’ve got now looks like marshmallow fluff — which is precisely what it is at this point. Spread it in your prepared pan using a buttered spatula. (Or put that stuff in a jar and hoard it for yourself. I won’t tell.)

Step Six: Let the mixture sit for several minutes, then sprinkle more of the cornstarch-confectioner sugar mixture over the top. (Reserve the rest.) Leave the marshmallows to sit uncovered overnight before loosening the edges of the goop and turning it onto a cutting board.

Step Seven: Cut into 1×1-inch squares with scissors or a sharp pizza cutter, or dip Christmas-themed metal cookie cutters into the reserved cornstarch-confectioner’s sugar mixture and cut out pretty pieces. (Me? I was tired, and I went for cubes.) 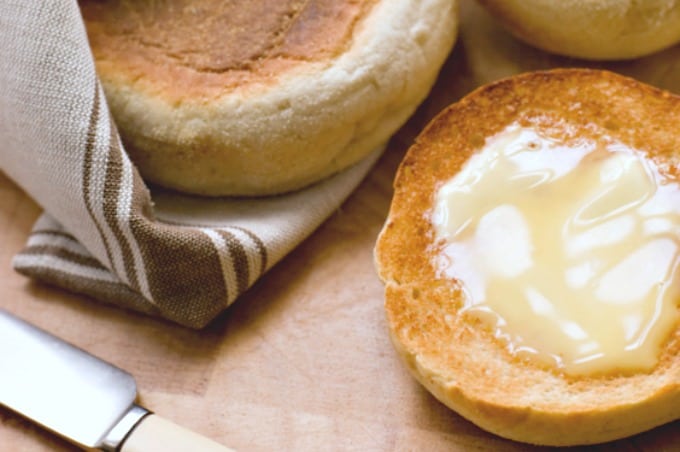 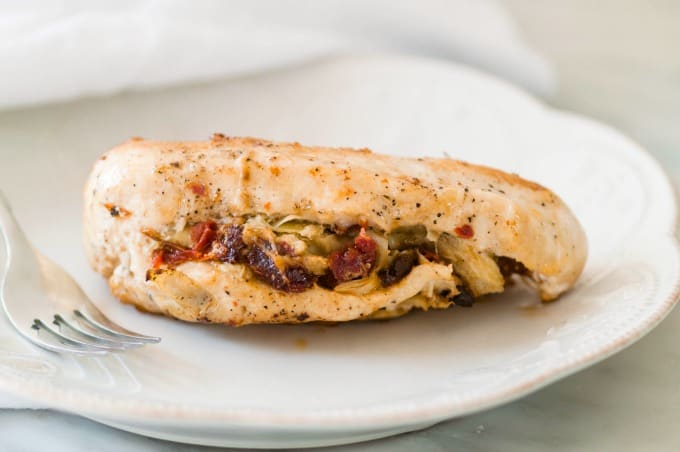 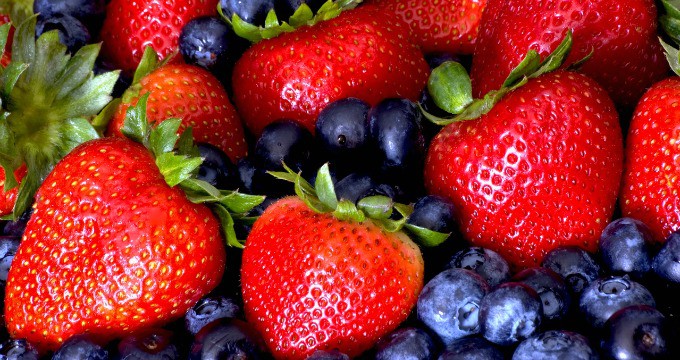 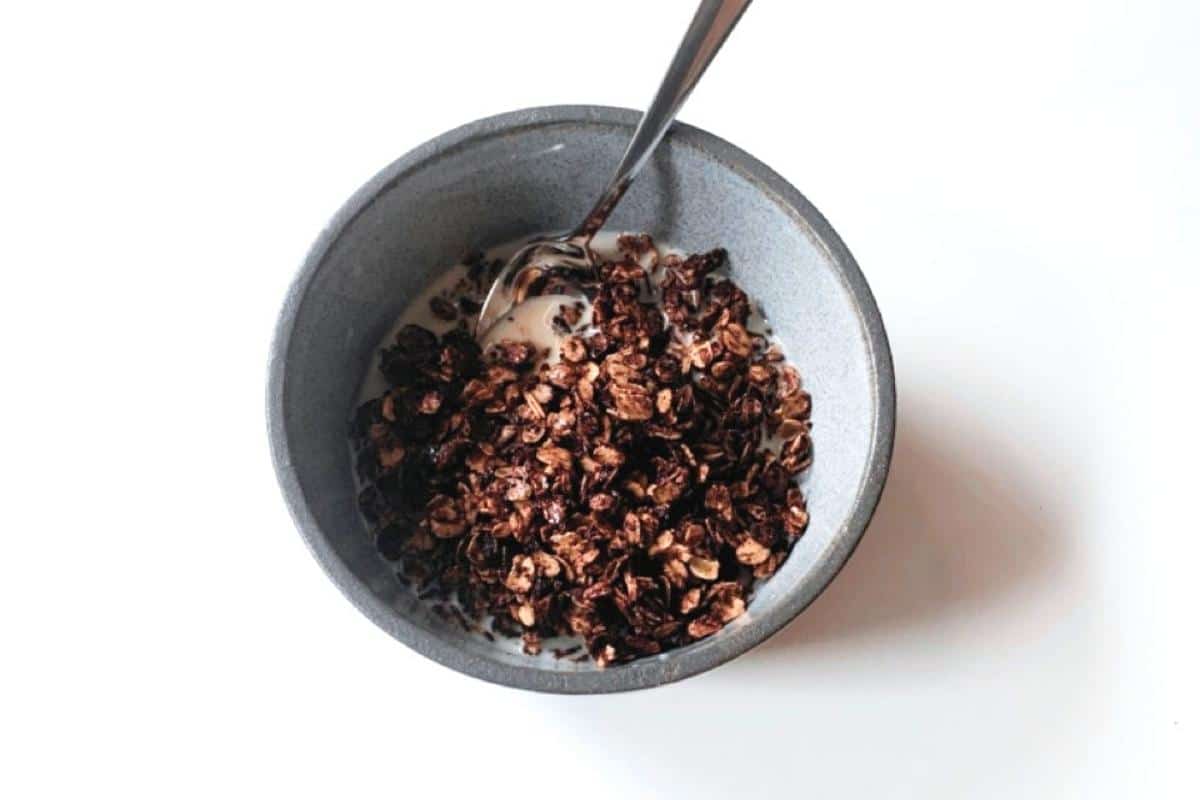 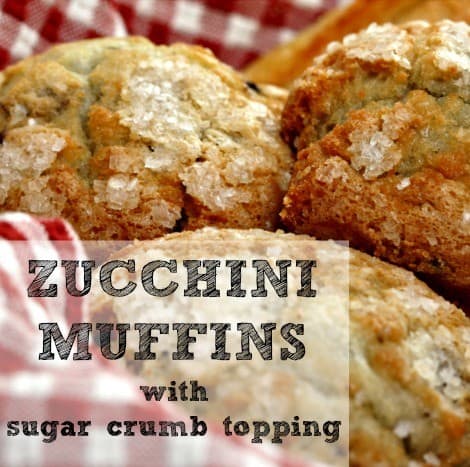 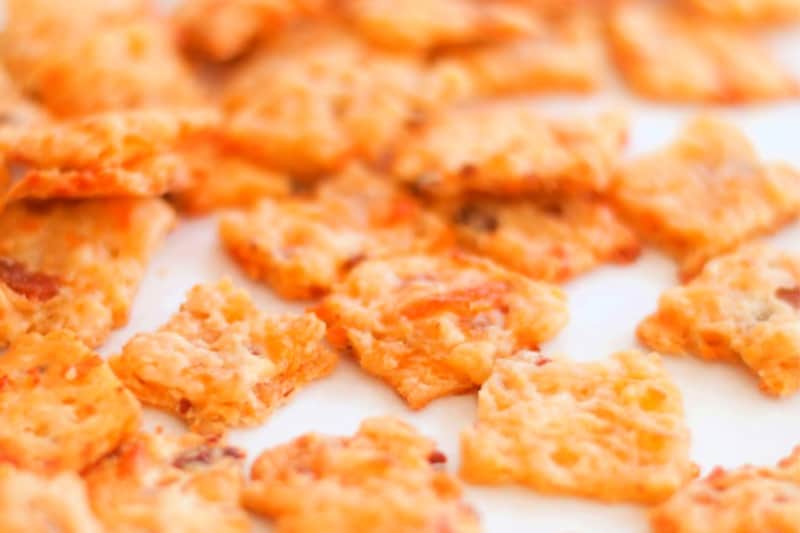