Round Steak Roulades is one of my go-to dinners this time of year. We’re just so busy with Marching Band and football games, not to mention getting ready for the start of the holiday season. So, on school nights I look for meals that are easy to prepare but filled with wholesome ingredients.

This Round Steak Roulades Recipe is a perfect example: it takes 15 minutes of effort and then the oven–or the Instant Pot– does the rest. (I include instructions for both, so don’t worry!)

As you’ve probably noticed from my other recipes, we are true cheese lovers around here. We also try to eat low-carb (though not always with 100% success), so I look for ways to add protein to our meals. This one satisfies my family on all counts.

I went with round steak for this recipe because it was on sale. Like all lean, less-expensive cuts round steak needs braising, stewing, or pressure-cooking to get tender. Those are the perfect techniques for these roulades, too!

If your cut of meat is on the thick side, take a minute to pound it to 1/3-inch thick using a meat mallet or rolling pin. Then add a layer of prosciutto–the fat in it will tenderize the meat from the inside while it cooks–followed by a layer of provolone and chopped spinach. (I used frozen that I’d just barely defrosted in the microwave for a minute.)

Next, roll the meat snugly around the filling and tie it with twine every 2 inches or so. I did two rolls here so I could do one in the oven and one in the Instant Pot — and I bet you can’t tell by looking once they’re cooked which is which! You can’t tell by taste, either, but the IP cuts the cooking time from 1 hour to just fifteen minutes.

Turn your oven to 325 F/164 C/gas mark 3 to preheat. Next, over medium heat on the stove, brown those roulades in an oven-safe skillet or your Instant Pot using equal parts butter and olive oil. You want to get a nice, brown sear on all sides, so give them 2-3 minutes before turning.

Once they’re nicely browned, remove the roulades from the pot and set them aside. Add 8 ounces, each, of beef stock and tomato sauce and stir well, scraping up any browned bits from the bottom of the pan. Add the roulades back in, cover tightly, and pop them into the oven for an hour.

Instant Pot users: You’ll brown the roulades in the IP on the saute setting and made the sauce in it as well. Put the roulades back in, close the lid and make sure it’s not set to vent, then choose the MEAT setting and set the timer for 15 minutes.

After an hour, remove the roulades from the oven. (For Instant Pot users, let it release pressure naturally for 10 minutes then vent and follow the instructions from here out.) Let the roulades rest for 5 minutes under a loose tent of foil. Meanwhile, bring the sauce to a boil and cook it until it’s reduced by one-third.

While the sauce reduces, cut and remove the twine and then slice the roulades into 1-inch thick serving pieces. Arrange these on a platter and, once the sauce has reduced, drizzle them with that velvety, tomato beef deliciousness. 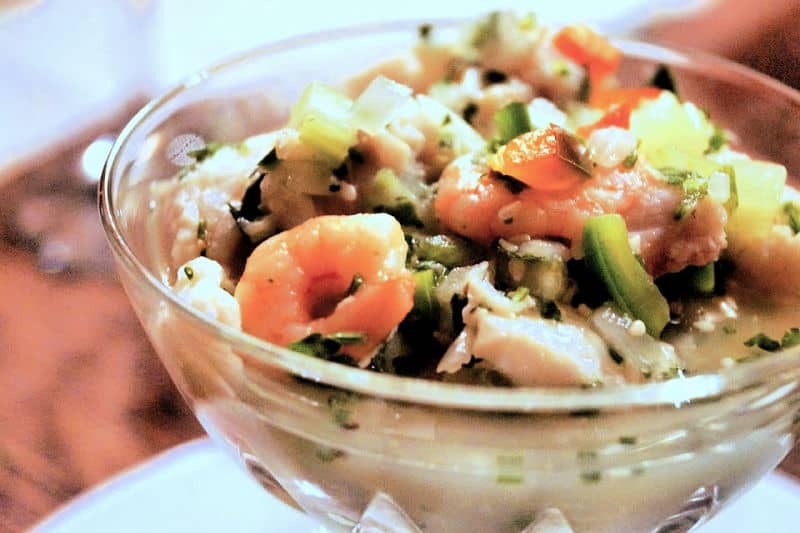 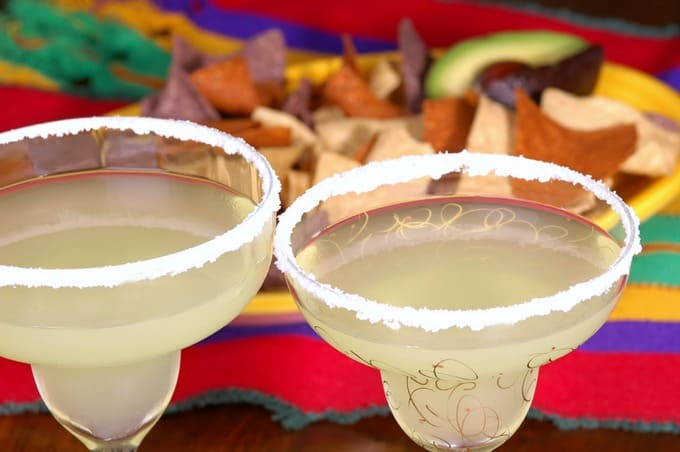 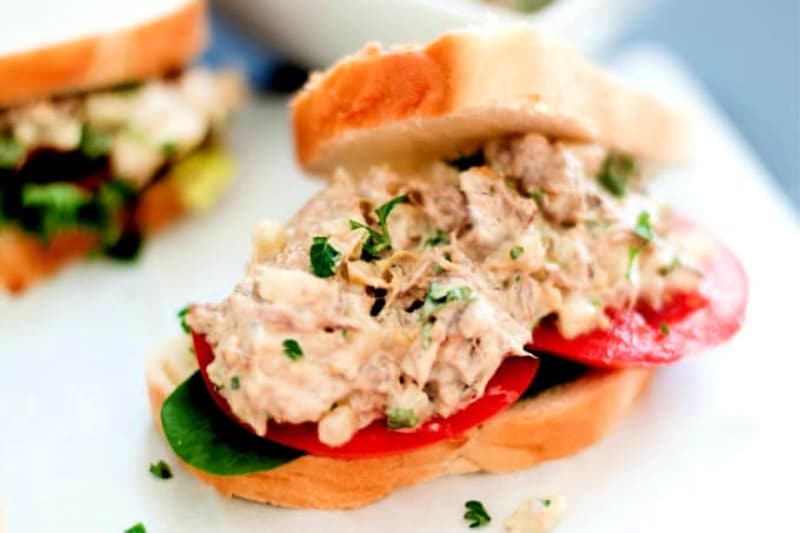 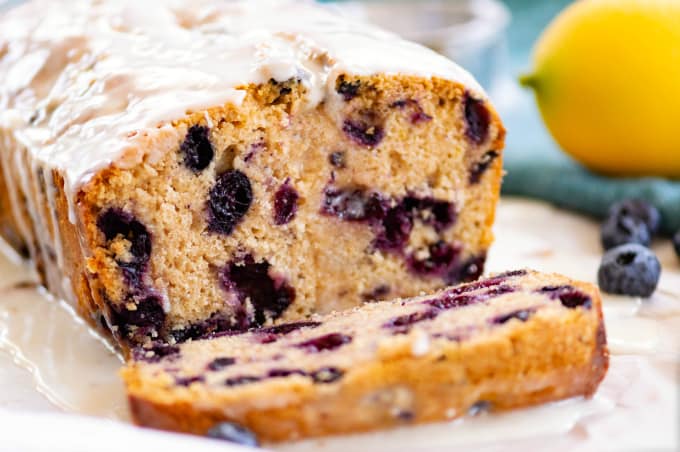 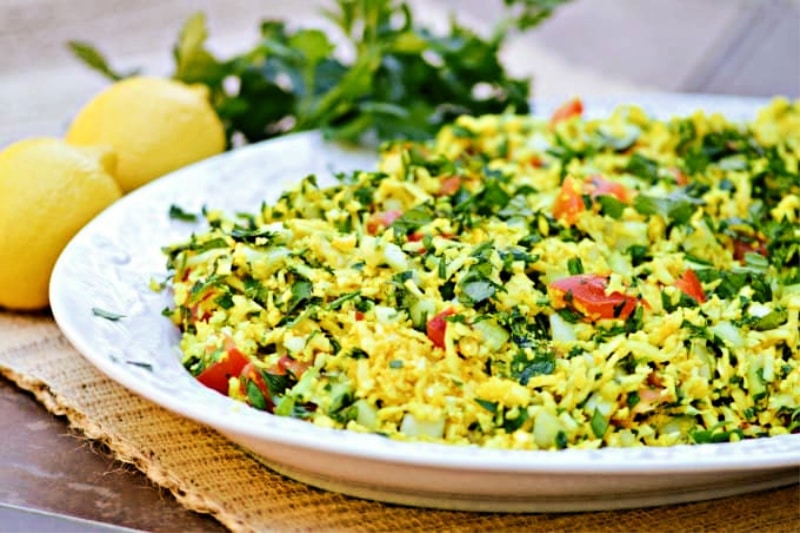 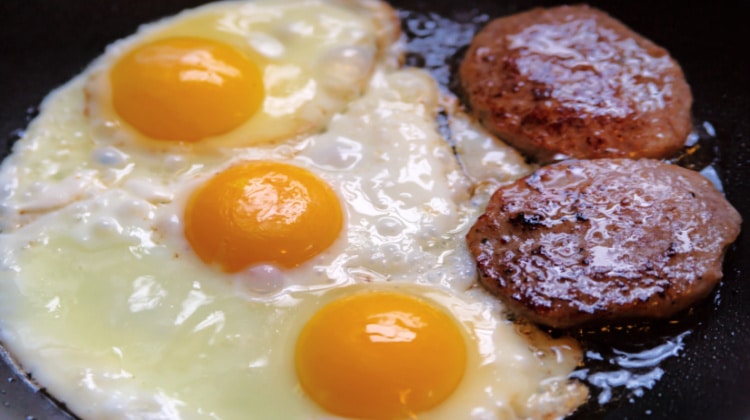