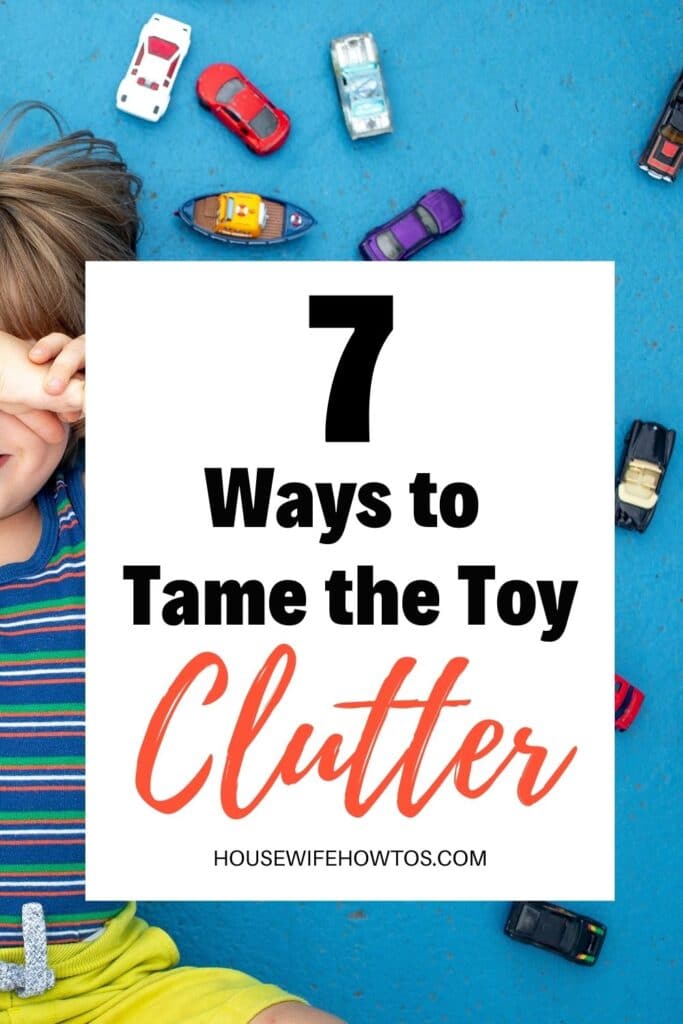 Most kids would say you can never have too many toys, but parents know better. If you’re tired of toys taking over your home, these strategies tame the toy clutter.

When kids are babies, they have no idea if you decide to get rid of extra binkies or the teething ring that’s seen better days. But as they get bigger, so do their toys. Before long, it feels like they’re taking over your home. You don’t want to be mean, and you’d rather not deal with tantrums, but you want your house back. Well, here’s how to reduce toy clutter when your kids have too many toys.

Indulgent grandparents and doting aunties aren’t the only reason for toy clutter. These days, kids get new toys all the time: for birthdays, holidays, rewards for doing well in school, and sometimes because their parent found a good sale.

Occasionally, there are less apparent causes reasons for toy clutter. A parent facing economic uncertainty may be reluctant to get rid of old toys because they aren’t sure if or when they’ll be able to buy new ones. Or they’re working such long hours they don’t have time to clear out the toys their kids have outgrown.

Too much clutter is mentally and emotionally overwhelming for both kids and adults. When there are too many toys around, kids can’t decide which one to play with, so their default is claiming that they’re bored. Or, they’ll go with an easy choice which means they are losing out. on developing creativity and learning new skills. That, too, will result in boredom.

How to Reduce Toy Clutter

Reducing the number of toys your child has doesn’t mean bracing yourself for an all-out tantrum. You may find they’re a willing participant in your effort to deal with toy clutter. But even if they’re not, you can often do it unnoticed.

1. Decide How Many Toys They Need

There’s no set number of toys that a child should have, but most parents can agree they don’t need hundreds. They don’t even need too many of the same thing, like three dozen toy cars or so many stuffed animals that there’s no room for the child on their bed.

One way to limit how many toys your child has is to have one for every two hours they are home and awake on weekdays, plus four more for the weekend. So, a toddler who is home all day needs more toys than a sixth-grader who is only home from after school to bedtime. Again, that’s only a starting point: you’ll want to adjust the number to suit your home.

A simple way to reduce toy clutter is to purge old toys before holidays and birthdays. Knowing they’re making room for new ones is often the only motivation a kid needs to part with old toys. (They don’t need to know you won’t replace them one-for-one.) This pre-holiday cleanout also gives you a chance to remember what toys your kid already has, so you don’t wind up buying duplicates.

When buying new toys or decluttering old toys, keep your child’s age and stage in mind. The suggested age range for a toy isn’t just about safety. It’s also about an age group’s general skill level or attention span. When kids play with toys that are too young or too easy for them, they aren’t challenged. That means they’re less likely to be stimulated to think in new ways or pick up new skills, two of playtime’s greatest benefits. For instance, when a child learns to read whole words, it’s time to let go of the picture-only books.

If your child isn’t ready to let go of an old toy you know they don’t ever play with, consider displaying it on a shelf for a while. That way, they know it’s still around. After a week or two, if they haven’t mentioned it, move it to a closet. Once it’s out of sight, it’ll be out of mind, and then you can get it out of your house, too.

You’ve probably talked yourself out of getting rid of clutter because you hated thinking about something useful going into the trash. Kids are no different. If you want to encourage your child to part with toy clutter, help them understand that you’re not throwing toys away. You’re giving them a new home. You might even encourage them to imagine how happy another child will be to get a “new to them” toy. That feeling of generosity is often enough to motivate kids to look for even more to give away.

If your child is really reluctant to let go of toy clutter, maybe they’ll be happier with the idea of sending their toys on vacation. Now, if you’re sure they’ll never ask about them again, fill a box and tape it shut, then make up an exotic-sounding location to “ship” the toys to for a vacation. Then drop off that box at a local charity the first chance you get.

Another popular destination is grandma’s house. By sending toy clutter to Grandma’s, your child knows it’s going to a safe spot and that they can play with it next time they visit. (If Grandma is the reason your child has too many toys, there’s a certain clever logic to this.)

Rotating toys is another excellent way to reduce toy clutter. To do this, divide your child’s toys into three boxes, and put two boxfuls away. When your child seems to have lost interest in the ones you’ve left out, rotate containers. To them, it will feel like having all-new toys, but to you, it’ll feel like a victory since you’ll have dealt with the toy clutter and taken control of your home. 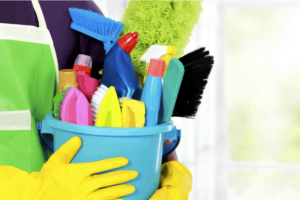 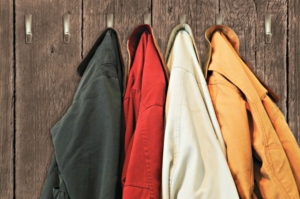 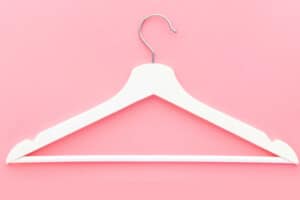 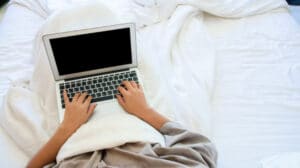 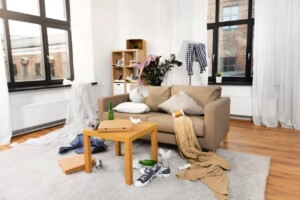 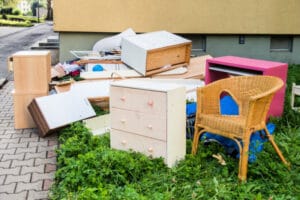 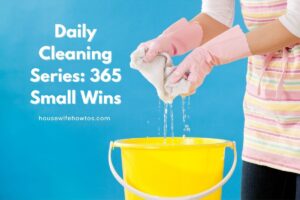