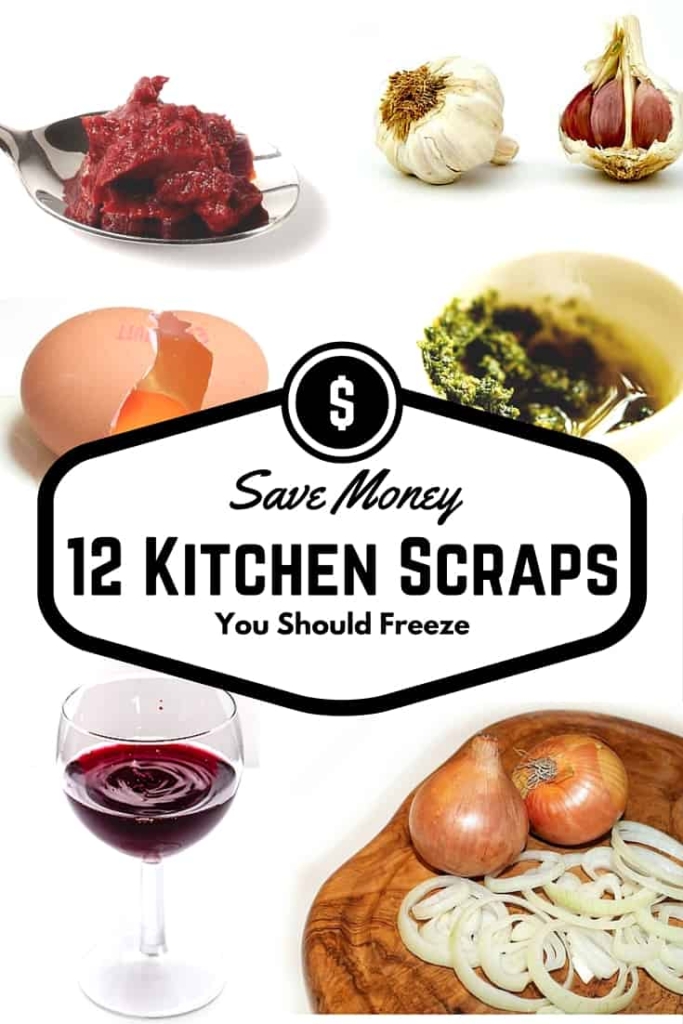 Knowing which kitchen scraps to freeze and use later can help stretch your grocery budget. You already know to double recipes and freeze half to make last-minute dinner preparation less of a nightmare, but what about those tiny amounts of broth or sauce you’ve been throwing out?

1. Next time you make spaghetti…

Many times recipes don’t require the whole can of tomato paste or sauce. Instead of tossing it out, freeze what’s left and use it in future recipes. If there’s just a dab left, freeze it in the can then, once frozen, remove the other end of the can and pop the contents into a freezer bag. For larger quantities, Frugal Mom suggests making individual dollops on a baking sheet then freezing them.

Never seem to finish that second (or third) cuppa? Don’t toss it out. Whether you take yours with or without milk, sweetened or not, you can freeze the leftovers in an ice cube tray. Next time you need to cool your beverage down quickly, just add a cube: it will chill your coffee or tea without watering it down. Use the cubes to make iced coffee or tea, or add them to milk.

You spent all day (or night) simmering your chicken or beef bones to make a nice, homemade broth for tonight’s dinner recipe, but now there’s just a bit left? Don’t toss it, freeze it in Mason jars, leaving 1 inch of space at the top, so the jar doesn’t break. (Freeze smaller amounts in muffin tins or ice cube trays.) Next time you need just a bit of stock, you’ll have some ready to go.

You should never pour pan drippings or meat juices down the drain, and not just because it can ruin your plumbing. That liquid is the key to making an excellent gravy or sauce, so freeze it in an ice cube tray or muffin tin for future use! You can also use pan drippings to flavor vegetables, and The Kitchn recommends stirring them into polenta, lentils, and beans.

There’s no reason to discard leftover cooked vegetables, especially if you have a baby in the house. Puree them to make your own baby food, then freeze them in ice cube trays and store the frozen cubes in resealable bags for future meals. No baby around? Save and freeze leftover vegetables to add to soups, stocks, and casseroles.

Many recipes call for only the yolk of the egg. Conveniently, one egg white fills one spot in an ice cube tray. It’s almost like that was planned! By freezing egg whites individually, and storing them together in a resealable bag, you can easily reuse them later. Thaw egg whites overnight in the refrigerator, then use them to make egg white omelets, meringues, or in any other recipe.

7. Down to the dregs

Rumor has it that some people do not finish an entire bottle of wine in an evening. Should that happen in your home, freeze what’s left in ice cube trays or muffin tins for later use. Don’t bother drinking the previously frozen wine, though. Stir frozen cubes of red into spaghetti sauce or beef stew, and use frozen cubes of white wine in chicken piccata or shrimp scampi.

Many recipes call for just half an onion, and then the rest sits in the crisper going soft. Why not get some meal prep out of the way by chopping up the other half then freezing it? You can add it straight from the freezer to recipes calling for chopped onions.

Got some extra time? Caramelize the onions in a pot over medium heat with a little olive oil, frequently stirring, until they’re golden brown. Save these in the freezer and defrost before adding to burgers, sandwiches, or even blending them with cream cheese to make a delicious spread.

Whether you grow your herbs in the garden or buy them at the Farmer’s Market, fresh herbs are too precious to waste. You can enjoy their flavor year-round if you learn how to freeze them. To do so, just give them a quick mince and sprinkle them in an ice cube tray. Top with water or olive oil, freeze, and transfer them to a resealable bag. Frozen herbs can be directly added to soups and sauces. Or, defrost and drain them to add to baked goods and casseroles.

Making homemade pesto is one of the reasons that I garden! I tend to plant so many herbs that I make pesto at least once a week during the growing season, and that adds up. Sure, we love pesto tossed with pasta, smeared on chicken or fish, or even just spread on crusty bread, but we have a hard time eating it all. Fortunately, pesto freezes wonderfully in ice cube trays and muffin tins. Stir frozen cubes into spaghetti sauce or hot pasta, or defrost it to use in other dishes, and enjoy that brilliant taste of summer all year long.

11. Store before it sprouts

Next time you find a head of garlic in your cupboard that’s about to sprout, don’t throw it away. Place it on a square of foil and drizzle the head liberally with olive oil, then roast it in a 400°F (205°C) oven for 30 minutes. Now, spreading a little of this on a baguette or stirring it into mashed potatoes or other vegetables. Rather than discarding what’s left, squeeze it onto a small plate and freeze it. Store this in an airtight freezer container and break off bits to use when you need that deep roasted garlic flavor.

Get a head-start on future meal prep by doubling the amount of pasta or rice you’re cooking. Take half, drain it, and store it in a resealable freezer bag or another air-tight container. Flatten it as much as possible for tidier storage. You can defrost it in the refrigerator overnight before use, or if you’re in a hurry just run it under hot water until it’s defrosted, then add it to a sauce or casserole. Easy peasy!

If your freezer came with a fancy ice maker, it’s worth picking up ice cube trays to freeze kitchen scraps. I bought ours on Amazon, but you can always find them at second-hand stores and garage sales, too.

A note about caring for ice cube trays: always wash them by hand in warm, soapy water to which you’ve added a little white vinegar for grease-cutting and odor removal. Dishwashers will ruin the slickness of the plastic, which will make it harder to get cubes out. After that happens, the tray will begin to crack and soon you’ll need a new one.

Both silicone and metal muffin pans work well to freeze larger amounts. If the contents seem to stick, set the bottom of the muffin pan in 1 inch of warm water for 10 seconds and your frozen scraps will slide right out. 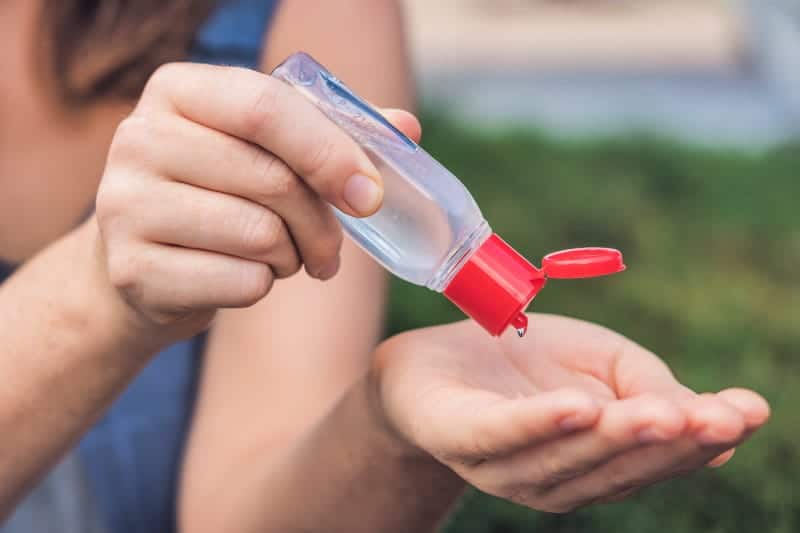 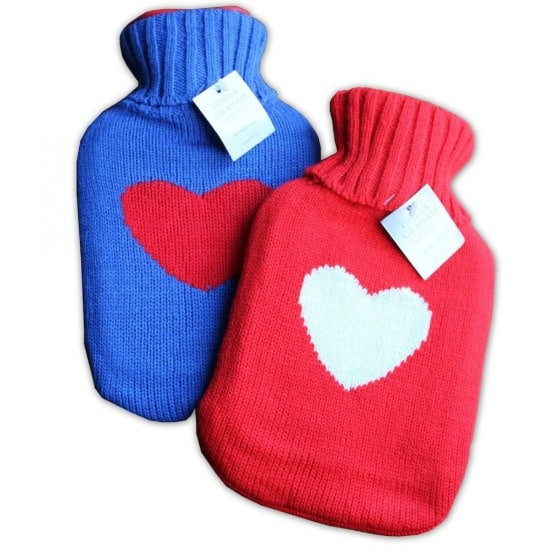 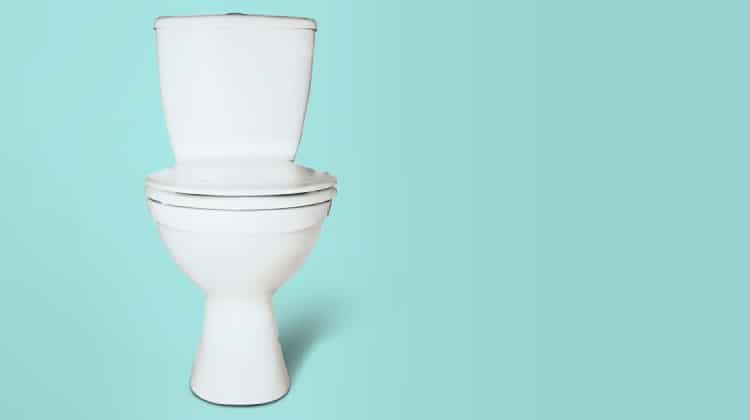 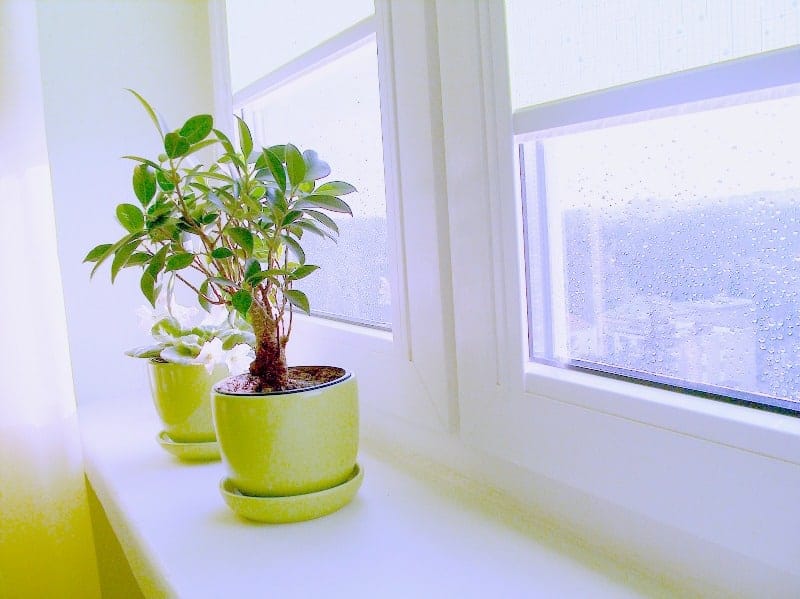 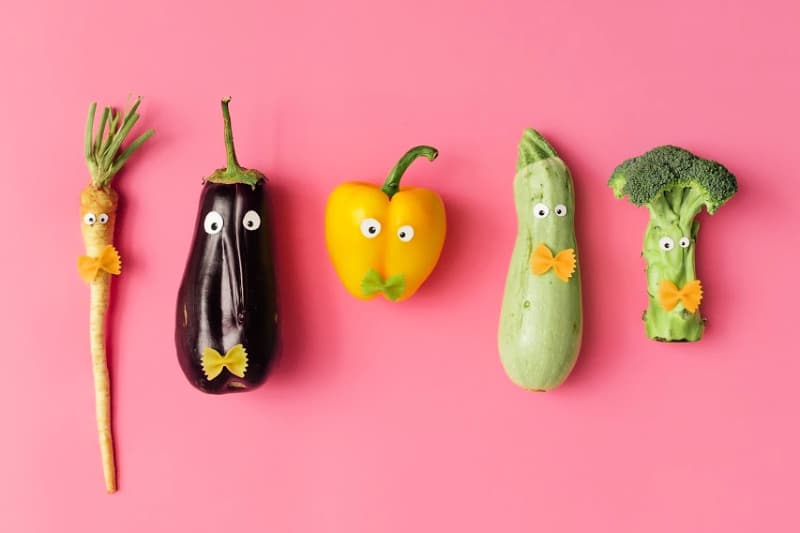 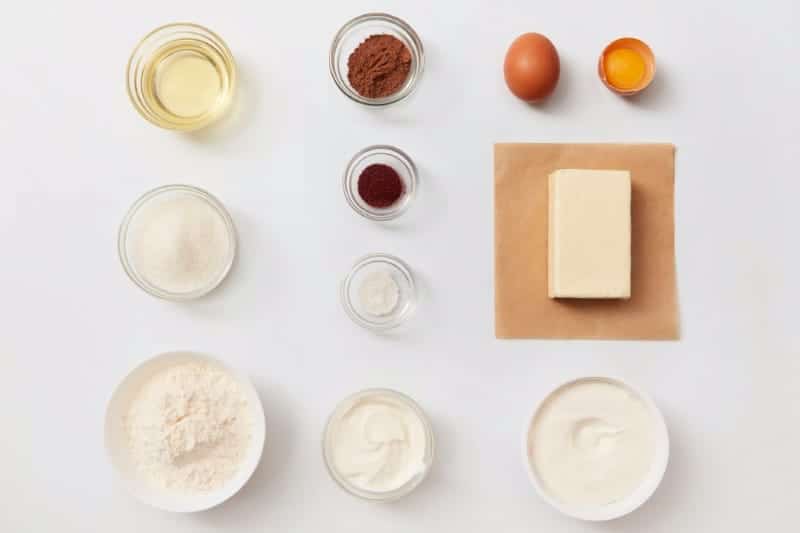